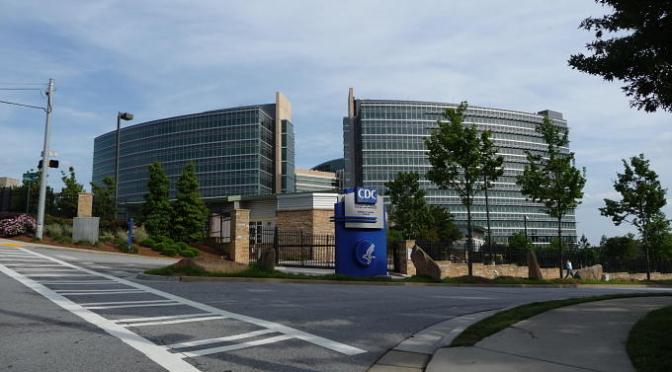 Though it admittedly sounds like the name of the new Incubus album, Shigella is actually a drug-resistant bacteria causing a form of food poisoning that’s currently on a worldwide tour of fear and loathing. The illness is reportedly “extremely contagious” and is largely spread through contaminated water and food. The Centers for Disease Control and Prevention (CDC) links the rise of shigella with the increase of international travel, as researchers concluded that roughly half of all reported cases between May 2014 and February 2015 were linked to Morocco, India, and the Dominican Republic.

As for the United States, researches found the bacterial strain in 32 different states. The two main culprits? Massachusetts and California, respectively. The illness boasts general mucus annoyance, vomiting, bloody diarhhea, and a Ciprofloxacin resistance as its definition characteristics.

So, yeah — wash your hands and know your bowels.