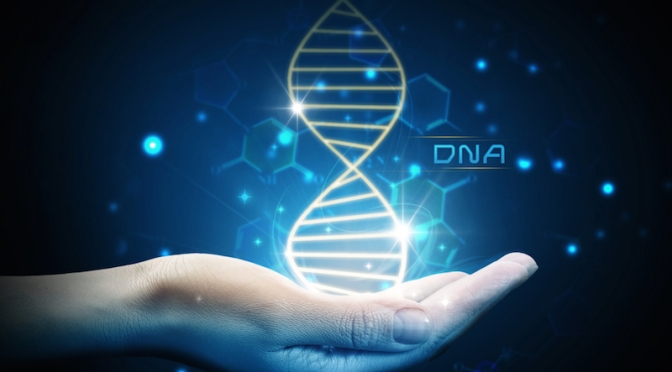 Why do some kinds of animals live longer than others? For mammals, part of the answer may lie in the number of anti-inflammatory genes.

From mouse to man — and across 12 other mammal species examined — researchers found that those with more copies of genes called CD33rSIGLEC, which is involved in fighting inflammation, have a longer life span.

Moreover, mice that researchers bred to have fewer copies of these genes experience premature aging and early death compared with normal mice, the study found.

“Though not quite definitive, this finding is provocative,” said Dr. Ajit Varki, a professor of medicine at the University of California, San Diego School of Medicine, who co-led the study. “As far as we know, it’s the first time life span has been correlated with simple gene copy number.”

Scientists report this finding today (April 7) in the online journal eLife. [Here’s What to Eat to Lower Inflammation]

Inflammation is a healthy and necessary function of a body’s immune system, and is triggered when tissues are injured by bacteria, viruses, toxins or some other kind of trauma. It happens when chemicals released by the immune system to fight infection or repair tissue cause blood vessels to leak, resulting in telltale swelling and redness.

Chronic inflammation, however, is a prolonged reaction of the immune system that is damaging and life-threatening. This might be an overreaction to food proteins such as gluten, as seen in people withceliac disease; a self-destructive attack of the body’s on parts, as seen in those with rheumatoid arthritis; or long-term inflammatory activity that culminates in a host of ailments, such as circulatory disease, some cancers, and Alzheimer’s disease.

In this last example, chronic inflammation is seen as a hallmark of aging. Vast classes of pharmaceutical drugs to treat chronic diseases work by fighting inflammation. The Mediterranean-style diet — high in fruits, vegetables and healthy oils — is also aimed at reducing inflammation, and is thought to increase human life expectancy.

So, UC San Diego researchers examined whether a major anti-inflammatory gene family, CD33rSIGLEC, is tied to long life. The genes are important for bringing inflammation levels back down after an initial, healthy immune response to an injury.

Pascal Gagneux, an associate professor of pathology at the UC San Diego medical school, who co-led the study with Varki, describes inflammation in terms of the literal translation from the word’s original Latin meaning, “to set on fire.”

“You don’t want to burn down the whole neighborhood to kill one bad guy,” Gagneux told Live Science. The CD33rSIGLEC genes control that “fire,” to minimize the damage that the body’s immune system can cause to normal tissues, Gagneux explained.

So the new findings make sense in that having more CD33rSIGLEC genes would place firefighters on the scene, to control the fire of the immune system, Gagneux added.

The CD33rSIGLEC genes encode for receptors that bind compounds called sialic acids, which are sugar molecules that stick out from many of the body’s cells. The molecules serve as a sort of flag of neutrality, telling the immune system not to attack the cell, and thus putting a brake on immune cell activation.

Mice, on average, have five copies of these genes; humans have 14 on average. Mice only live about two years, whereas humans live for about 80 to 100 years.

Gagneux said that inflammation has pros and cons, so it’s a matter of finding the proper balance. “You can fine-tune [the immune system] for less collateral damage, but in no way can you do away with it,” he said.

The researchers speculate that the CD33rSiglec genes evolved in mammals to better manage stress during inflammation, which in turn reduces molecular damage and extends life span.

But the researchers could not determine which came first: Do theCD33rSIGLEC genes enable a mammal to live longer, or did long-lived mammals develop more CD33rSIGLEC genes, to enable them to fight a longer lifetime of infections?

Outside of mammals, there are many reptiles, birds and fish that can live to be more 100 years old. These species have different metabolic rates and immune systems, however, and it is not clear whether the same pattern of the CD33rSIGLEC genes would hold, the researchers said.

For example, the giant tortoise can live upward of 150 years but has an extremely slow metabolism rate.  So many factors are likely associated with an animal’s life span, the researchers said. 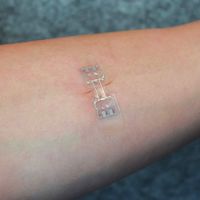