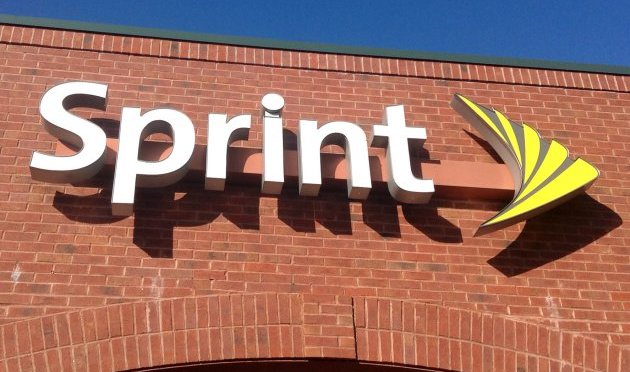 Sprint has expanded its free international roaming plan to six more countries: Colombia, Denmark, Honduras, Ireland, Italy, Paraguay and Sweden. That makes the new total 22, including the original 16 locations the company named when it launched the free data and unlimited text messaging in April.

Obviously, it still can’t compare to T-Mobile’s similar service that works in 120 countries, but it’s still good news for the carrier’s subscribers. That said, it doesn’t sound like the plan’s 64kbps max speed — yes, that’s the maximum — has gone up since launch. So if customers need something a little less, um, glacial, they might have no other choice than to pay up.