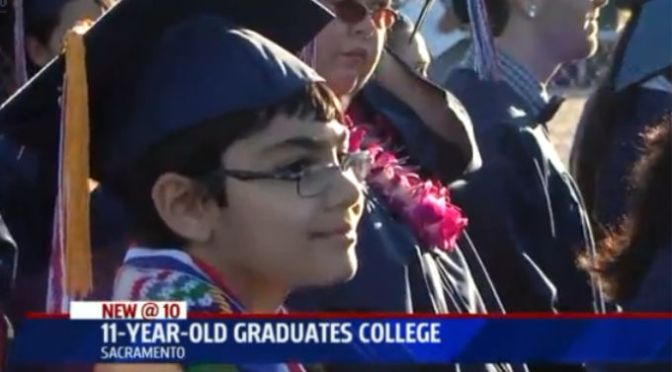 Abraham graduated from high school last year at the ripe age of 10. By age 4, he became one of the youngest people ever to join Mensa, a high-IQ society that only admits people who score in the 98 percentile of a standardized IQ test.

Abraham told KTXL that he just “followed my passion of learning, and that’s how I ended up here.”

Graduation is just one step for Abraham: now, he wants to earn his bachelors degree. He hopes to go to Stanford, become a doctor and medical researcher, and then, POTUS. 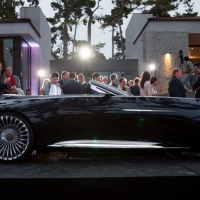