The killing of Cecil in early July has ignited a global conversation about trophy hunting, American trophy hunters and the fragility of wildlife. We at The Dodo decided to spend some time gathering data not just on Africa’s lions, but on the number of wolves killed in Wisconsin, the number of hippopotamus trophies imported into the U.S., the amount of money a trophy hunter will pay for a mountain lion hunt in Wyoming … and more. Read on for alarming numbers about the world of trophy hunting.

Number of African lion trophies imported into the U.S. in 2013 and 2014 combined, according to United States Fish & Wildlife Service (USFWS): 1,374

Percentage of lions living in captivity in South Africa: 68 percent

Number of captive lions killed each day in canned hunts in South Africa: 2-3

Percentage of those lions shot by American hunters: 50 percent 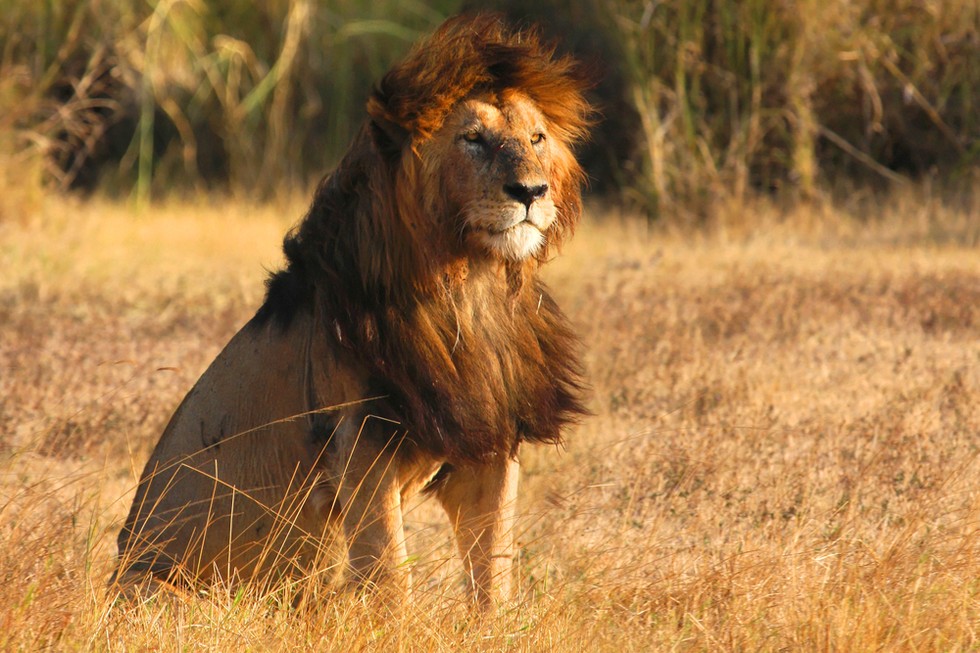 The most popular trophy animal, according to one study of U.S. hunters: Buffalo

Percentage of American hunters who are female: 11 percent

Cost of a wolf hunt in Alaska (snowmobiling included): $6,500

Number of wolves killed by trophy hunters in Wisconsin according to data compiled by the Humane Society of the United States (HSUS) 2013-2014: 257

Number of those wolves killed by traps according to HSUS: 180

Total number of wolves in Wisconsin before the 2013-2014 hunting season according to HSUS: 779

Population decline in that one season, according to HSUS: 19 percent 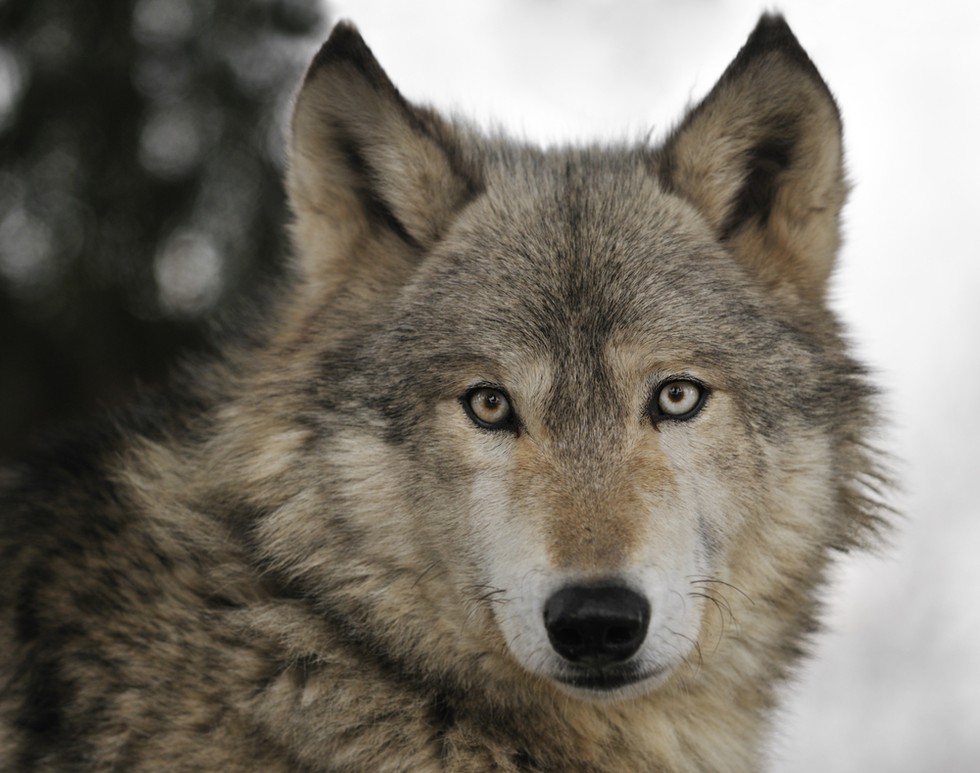 Estimated number of white rhinos left on the planet: 20,405

Number of southern white rhino trophies imported into the US between in 2012-2014: 37

Number of northern white rhinos currently alive in the world: 4

Number of western black rhinos alive in the world: 0

Estimated cost of a replacement trophy from Safari Club International for a life-sized, North American polar bear rug (what insurance will pay): $25,000

Cost of a replacement trophy (insurance) for a life-sized African elephant: $113,100

How much Walter Palmer reportedly paid to kill Cecil: $55,000

Number of reviews on Walter Palmer’s Yelp page before the majority of reviews were deleted: 246

Number of those reviews that give him a 1-star (lowest) rating before the majority of reviews were deleted: 223

To see photos of some of the last lions like Cecil in Africa and contribute to an organization that protects wildlife, go here.