Three cyclones—Kilo, Ignacio, and Jimena—are currently tearing it up in the central Pacific. On Sunday, all of them were a category 4. This is the first time the northeastern Pacific has seen three such hurricanes simultaneously.

A fourth storm, tropical depression fourteen-e, is currently churning away southwest of the Baja California peninsula. Forecasters expect it to strengthen to a tropical storm soon. They plan to name it Kevin at that point.

So why has the weather in the Pacific seemingly gone nuts? Two words: El Niño.

This atmospheric phenomenon occurs every five to seven years and brings soaking rains to the western U.S., droughts to Asia and Australia, and dampens the Atlantic hurricane season. (Read about El Niño’s widespread effects.)

It also supercharges the central and eastern Pacific ocean with above average water temperatures. Cyclones feed on warm water, so the Pacific’s hurricane season has been especially active this year.

In fact, it’s the second most active season for the central Pacific on record. The record-holder was 1994 during another strong El Niño.

While the current rash of storms is notable for its severity, it’s not entirely unprecedented. Australia saw double cyclones this February, and Hawaii dodged a double hurricane in September of last year. (Read about other places that have seen multiple hurricanes at once.)

Part of the reason for these multiples is that the narrow atmospheric band that produces such storms tends to spawn several at the same time, says Jim Kossin, an atmospheric research scientist with the U.S. National Oceanic and Atmospheric Administration.

“It’s a band of thunderstorms that sits not too far from the equator called theInter-Tropical Convergence Zone,” he explains. When that band becomes unstable, it starts to wander around, kicking off vortices that can turn into tropical storms and hurricanes. “They’re like kids from the same parent,” Kossin says. Throw warm water courtesy of El Niño at those little storms and voila, multiple hurricanes. 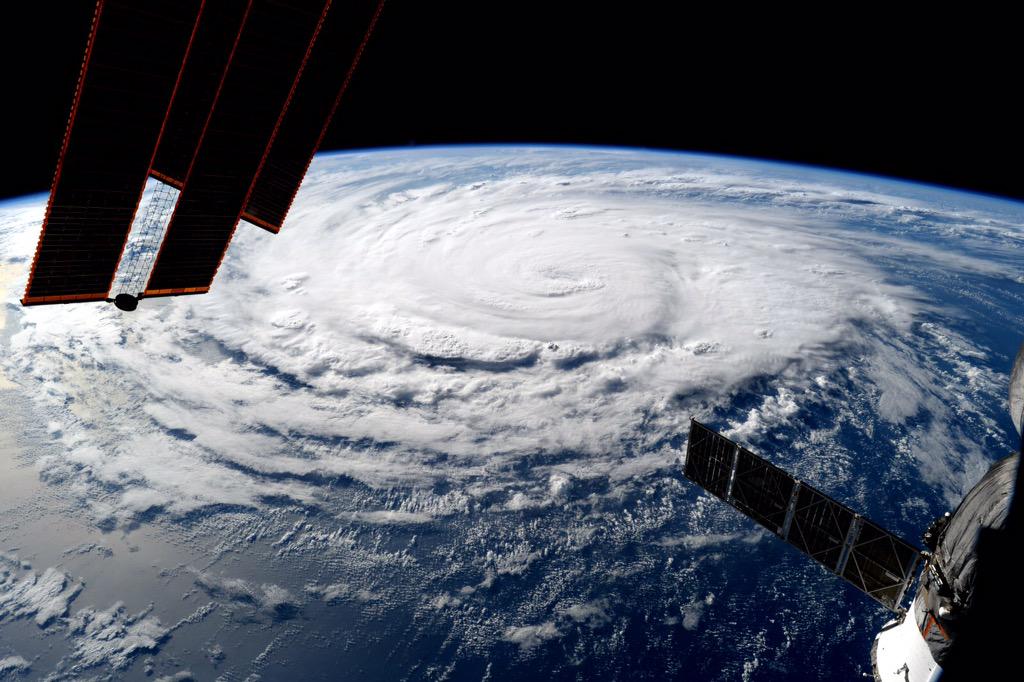 Double and even triple hurricanes may not be so unusual in the future. Atmospheric computer models, including ones used by the Intergovernmental Panel on Climate Change, tend to predict a shift towards permanent El Niño-like conditions, Kossin explains. So more active hurricane seasons seem likely for the central and eastern Pacific ocean.

The trade winds in that part of the world weakened, says Kossin. That resulted in warmer than normal water, which breathed life into hurricane Fred. The storm fizzled quickly, and is now heading further out into the Atlantic. Forecasters expect the storm to weaken even further in the coming days.