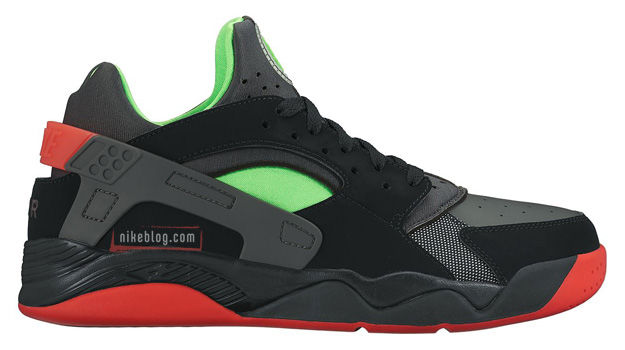 Nike’s time-tested Huarache tech has recently been the base for a number ofnew models, but now the brand is taking us back to where it all started with an updated version of the original Huarache basketball sneaker.

Simply known as the Air Flight Huarache Low, this new and rather unexpected silhouette chops down the sneaker’s traditional ankle cut and support wings for something that’s more akin to the original Huarache runner. Surprisingly, the look is actually quite natural, and it makes you wonder why something like this never dropped alongside the ’92 O.G.

Set to launch in a number of colorways, today we’re getting a glimpse at a few more looks for this updated hoops staple. There’s an O.G.-leaning “Fab Five” colorway along with black/green/red (above), anthracite, and patterned styles. With this many images already floating around, you can expect these Air Flight Huarache Lows to arrive sooner than later. 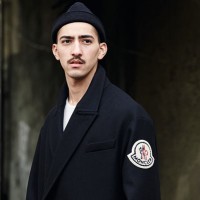