Japan doesn’t have a track record for manufacturing airplanes—but now its first ever domestic passenger jet has finally taken its maiden test flight.

The new Mitsubishi Regional Jet (MRJ) took off from Nagoya airport earlier today. A decade in the planning, design and manufacture, the two-engine aircraft has been developed by Mitsubishi Heavy Industries. The flight seems to have gone well, with the Guardian reporting that it “flew smoothly upward into clear skies in central Japan.” The airplane measures 115 feet in length and should be able to carry 80 passengers when it’s put to use. 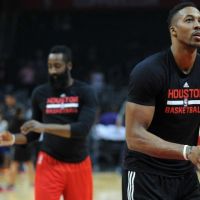