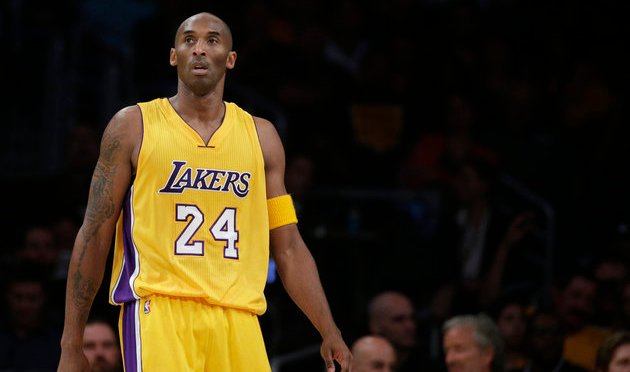 Los Angeles Lakers star Kobe Bryant announced Sunday that this will be his last season in the NBA.

There has been speculation for months whether the 2015-2016 season would be his last.

NBA Commissioner Adam Silver called Bryant “one of the greatest players in the history of our game” in a statement:

The 37-year-old Bryant is a 20-year NBA veteran and a five-time champion. He is currently third in all-time points scored, behind only Karl Malone and Kareem Abdul-Jabbar.