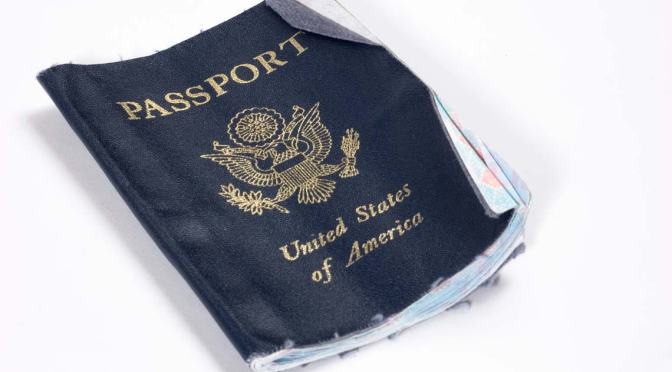 Heads up, travelers: Your mega-sized passport is about to come with a heftier price tag.

Starting Jan. 1, U.S. travelers will no longer be able to request extra pages in their passports. Instead, they’ll have to renew their passports entirely.

As if we needed travel to be even more expensive.

Under the current system, U.S. travelers who need extra passport pages for visascan have them added in 24-page packets, which costs $82 (you can request up to two packets at one time). But starting in 2016, they’ll have to request a whole new passport for $110, the State Department announced last month. So even if your passport isn’t close to expiring, you’ll still have to purchase a new one if you need extra pages.

The new rule was made “to enhance the security of the passport and to abide by international passport standards,” according to the State Department statement.

There’s still time, of course, to get extra pages before the rule goes into effect: The State Department will accept orders for 24-page visa inserts until Dec. 31.

And don’t forget that you can always order a bigger, 52-page passport (as opposed to the standard 28-page one) free of charge when you’re applying for the first time or renewing an expired one.

Typically, renewing a passport takes four-to-six weeks, though the State Department says that timeframe can vary “depending on the time of year, and occasional unforeseen circumstances such as natural disasters.” Fear not — there are ways to get a passport within a day or two, if you’re in a pinch. 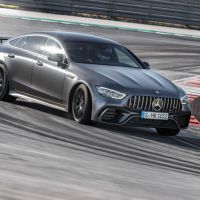 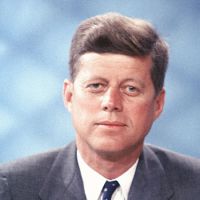