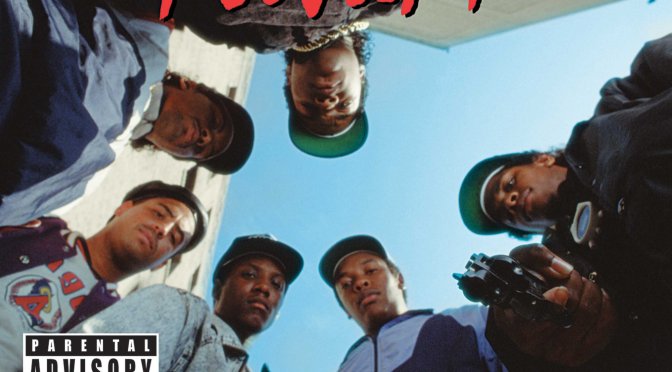 Big news for N.W.A. today, as it was officially announced that the legendary rap group will be inducted in the Rock and Roll Hall of Famenext year. The group’s induction couldn’t have come at a better time, with the film, Straight Outta Compton​, dominating the box office for the majority of the year. This was the group’s fourth appearance on the ballot before they were inducted.

“This means that the group’s mark is solidified,” Ice Cube told Rolling Stone. Cube also revealed in the interview that he wants to get Dr. Dre, MC Ren​, and DJ Yella all back together for the induction ceremony performance in April. “I think Snoop might do an honorary Eazy. I can’t speak for him, but we’ll ask him. We’ll probably ask a few people,” Cube said.

Deep Purple​, Chicago, Cheap Trick, and Steve Miller were also chosen for the class of 2016. The induction ceremony will take place at Barclays Center on April 8 and then broadcasted on HBO later in the spring.