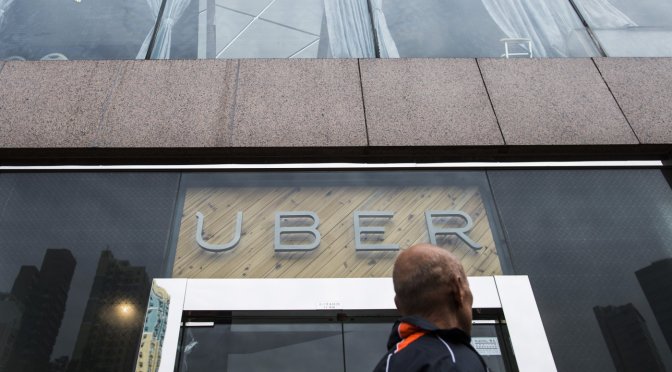 Despite the taxi industry’s protests against its presence and all the legal issues it’s had to face, Uber continues to thrive. In fact, it says it’s given itsbillionth — yes, that’s billion with a “b” — ride in London on Christmas Eve. Since the company launched in June 2010, that’s an average of over 15 million trips a month. The bigger portion of that billion probably took place more recently though, while the service was spreading to more locations around the globe.

Add the knowledge of that expansion to this new info on how many rides Uber drives, and we wouldn’t be surprised if it hits its second billion much faster than five years. In addition to taking its billionth trip, the company has a valuation of almost $65 billion, thanks to its ever-growing list of investors. No wonder it’s given the lucky passengers a year’s worth of free rides (£10,000 worth) and a trip to a city of their choice where the ride-sharing service is operational — the company can certainly afford it.