Kyrie Irving’s debut Nike shoe, the Kyrie 1, had some pretty outstanding colorways, but few of them captured the attention of sneakerheads like the super-limited “Uncle Drew” make up. Just 150 pairs were produced, and the only way to get your hands on one of them was through a Pepsi contest last November. Now, the winners are beginning to receive their shipments and promptly listing them on eBay. While that’s to be expected, the real surprise is how much cash the kicks are raking in.

END_OF_DOCUMENT_TOKEN_TO_BE_REPLACED

The math behind all the discussion of the Powerball drawing assumes true randomness – equal likelihood for each number to be chosen, both in the drawing itself and, crucially, in the process of assigning “Quick Picks” to ticket buyers who don’t wish to choose their own numbers.

END_OF_DOCUMENT_TOKEN_TO_BE_REPLACED 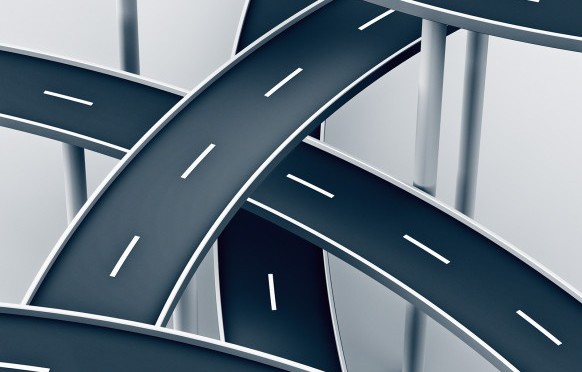 AFTER YEARS OF silence on the issue of autonomous vehicles, Secretary of Transportation Anthony Foxx announced this afternoon that he’s giving the DOT six months to draft comprehensive rules governing how autonomous cars should be tested and regulated. The feds are also planning to fund new projects: President Obama’s 2017 budget proposal includes nearly $4 billion over 10 years for pilot programs testing connected vehicle systems.

END_OF_DOCUMENT_TOKEN_TO_BE_REPLACED 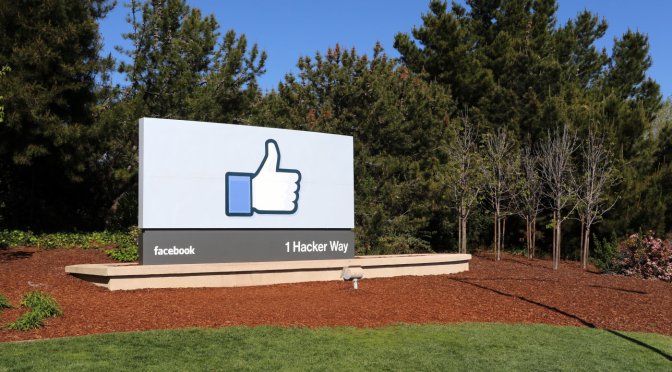 You don’t have to physically get close to a person or to call and text them to end up violating a protection order. According to Acting Westchester County Supreme Court Justice Susan Capeci, tagging the victim, which sends them a notification, is enough to breach the order and ultimately land the perpetrator in jail. Capeci made the ruling for a case filed against a woman named Maria Gonzalez who was prohibited by law from contacting her sister-in-law. While she didn’t blow up the sister-in-law’s phone or show up uninvited to her house, she reportedly created a Facebook account and tagged her on some status updates.

END_OF_DOCUMENT_TOKEN_TO_BE_REPLACED

Way back in 2007 lawyers gathered together a group of gamers angry with Microsoft over scratched Xbox 360 discs to form a class action lawsuit. Nine years later the Supreme Court is preparing to hear Microsoft’s plea to have the case dismissed for a second time.

END_OF_DOCUMENT_TOKEN_TO_BE_REPLACED 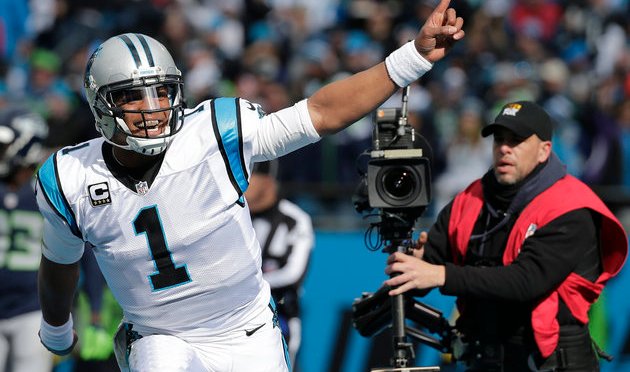 If the Carolina Panthers win their first NFL championship, they can credit the lesson they learned from the Seattle Seahawks on Sunday.

Playoff games are never truly over until that final gun.