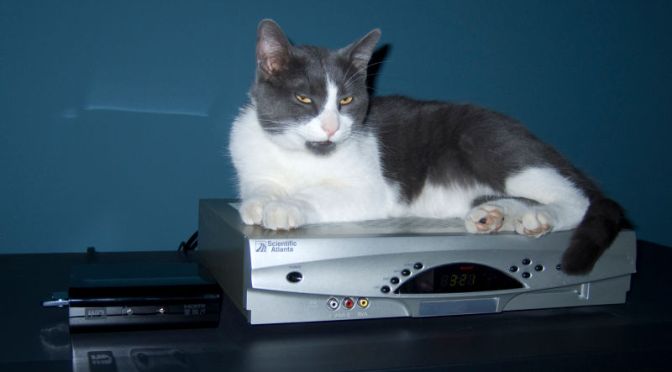 We’ve all wondered why we have to pay a confusingly large fee to rent a remarkably shitty cable box. There’s no other choice! But if the Federal Communications Commission (FCC) gets its way, the days of being forced to fork over fees for set-top boxes will soon be over.

The Wall Street Journal reports that the FCC wants to overhaul the rules governing set-top boxes. Customers in the United States will be pleased to hear that the goal for the reform is “lowering bills for cable viewers and providing more access to Internet-based programming.” Cheaper bills and more programming sounds like a good step forward!

It’s hard to judge the broader implications of new set-top box rules until we see them. For now, sources just say that the FCC chairman Tom Wheeler is planning to propose them, and that he hopes to get them approved before the agency changes leadership at the end of the year.

Regardless, the proposal sends a clear message to cable companies that they’re not going to get away with forcing customers to do things their way forever.WSJ rightly points out that cable companies are very scared of this kind of reform because it means they’ll lose millions of dollars in revenue as customers switch from the rent-a-box arrangement to better, more versatile options like TiVo’s latest contraptions. The problem isn’t limited to set-top boxes—Cable companies, which are also internet service providers charge a crazy rental fee to get the modem necessary to use their services. It would be great to see regulation on that predatory practice as well.

So sit tight, cable TV lovers. Watching your favorite shows might get a lot better soon. And at the very least, you should feel good that the FCC’s watching out for the average American and not some huge telecom monopoly for once. 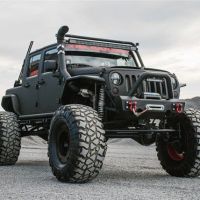