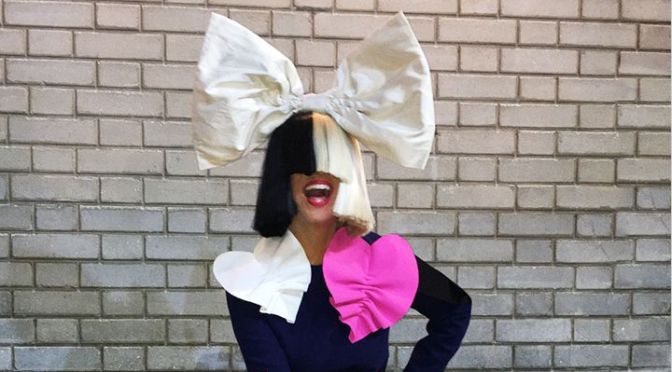 On January 29th, Sia will release her seventh studio album, This Is Acting. The LP has an unusual premise in that the majority of the songs were originally intended for other artists — some of today’s biggest pop stars ranging from Beyoncé to Adele, who opted not to use Sia’s compositions on their own albums. Instead of shelving the unwanted tunes, Sia chose to release her own versions. “I feel like they’re hits, but nobody wanted them,” the songwriter told us of the tracks on the new LP. “So I thought, ‘Let’s see, as an experiment, if I’m right.'”

END_OF_DOCUMENT_TOKEN_TO_BE_REPLACED

The eerie green glow of the kayak against the Xe Bang Fai river obviously enhances the spooky alien feel but the truth is, the river cave Tham Khoun Xe in Laos really looks like a completely different world. Ryan Deboodt shot his two day kayaking trip through the 4-mile long cave and showed the heights of the cave (it’s over 180-feet tall) and its unbelievable beauty.

END_OF_DOCUMENT_TOKEN_TO_BE_REPLACED 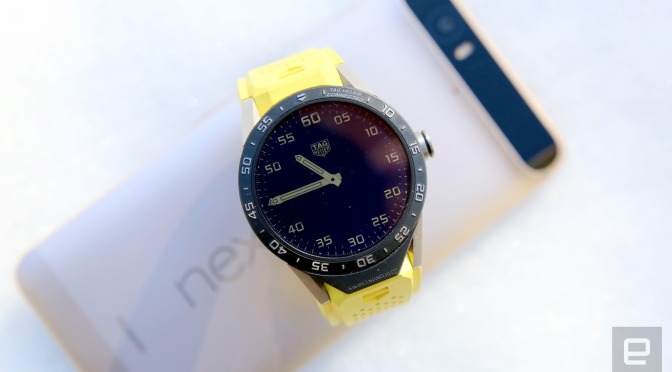 Smartphone makers have churned out watch after watch in hopes of happening upon something game-changing. If nothing else, they’re getting good at making pretty gear. Still, none of them have the clout that horological giant Tag Heuer does, which is why our collective ears perked up when we heard that the Swiss company was making an Android Wear watch. The result is the Tag Heuer Connected, a watch that looks like some of the company’s most iconic models … and works just like every other Android Wear device out there. At $1,500, it’s also the most expensive Android Wear watch around, but — spoiler alert — it’s hardly worth the price.

END_OF_DOCUMENT_TOKEN_TO_BE_REPLACED 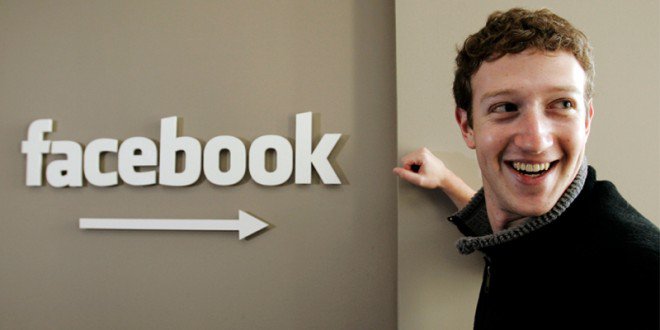 Mark Zuckerberg​, a man who awesomely wears some variation of the exact same thing every single day (genius), is having one hell of an amazing week. Facebook stock enjoyed a nice surge of more than 10 percent on Thursday after shattering Wall Street’s holiday quarter estimates, Mashable reports. This jump shuffled Bloomberg’s Billionaires Index significantly, boosting Zuckerberg to sixth place with an estimated worth of $47 billion.

END_OF_DOCUMENT_TOKEN_TO_BE_REPLACED 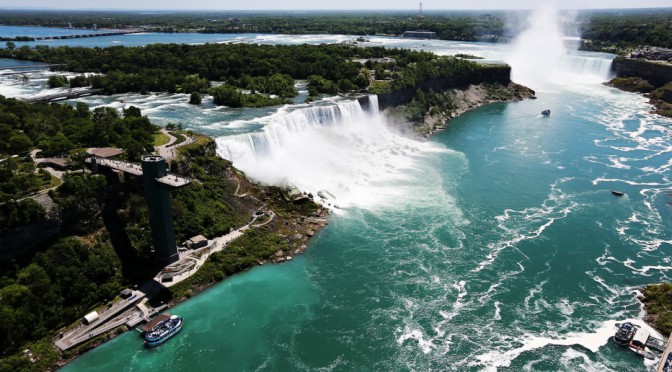 SOMETIME WITHIN THE next five to seven years, a section of Niagara Falls will go dry. This isn’t a case of the great western drought creeping east, but rather New York’s plan to, for lack of a better term, turn off the famed waterfall. The most astonishing part of the whole idea is that it’s not nearly as crazy, difficult, expensive, or novel as it may sound.

END_OF_DOCUMENT_TOKEN_TO_BE_REPLACED 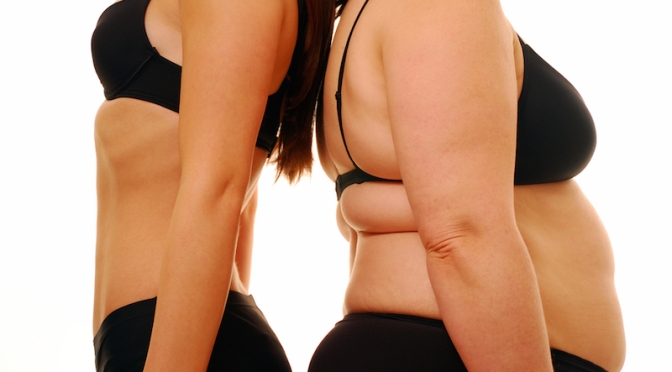 Working out has numerous health

benefits, but if you are trying to lose weight, exercise alone may not be enough: The body may adapt to higher levels of physical activity, so you may not burn more calories even if you exercise a lot, a new study suggests.

END_OF_DOCUMENT_TOKEN_TO_BE_REPLACED 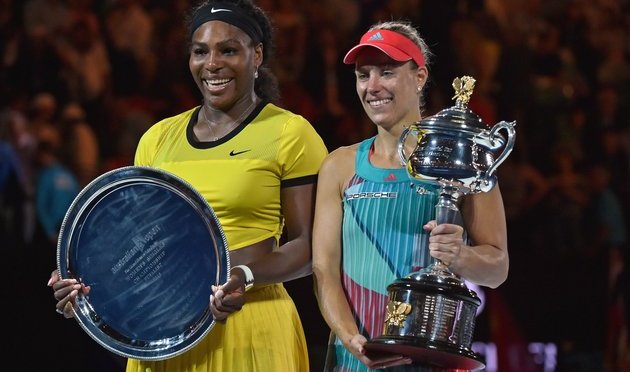 On a night when Steffi Graf loomed large over Rod Laver Arena, an inspired Angelique Kerber stunned Serena Williams in a three-set classic to win the Australian Open on Saturday and become Germany’s first grand slam champion in 17 years.

END_OF_DOCUMENT_TOKEN_TO_BE_REPLACED 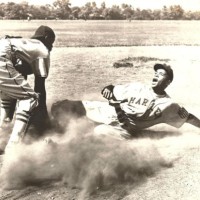 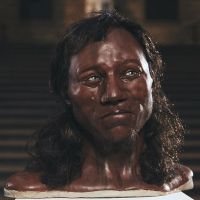 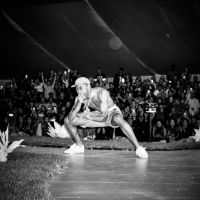 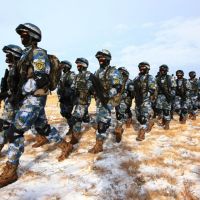 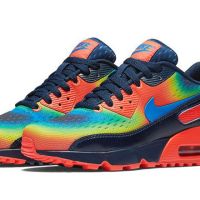