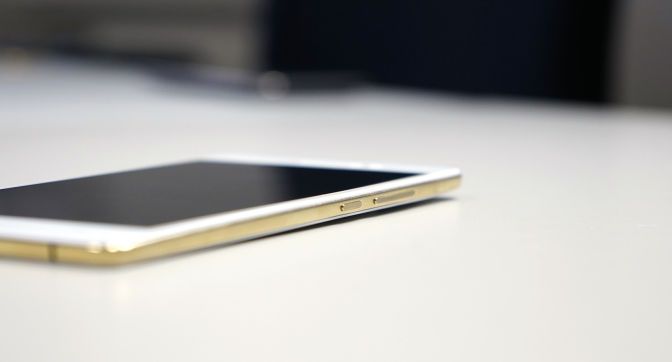 Fast-charging systems are making huge jumps in speed and Oppo seems to have reached a massive milestone: It claims it can fully charge an empty smartphone battery in a mere 15 minutes.

Engadget reports from Mobile World Congress that a new reference device from the manufacturer boasts what’s being dubbed SuperVOOC quick-charging. According to the manufacturer, its technology will charge a flat 2,500mAh battery to 100 percent in fifteen minutes. The technique is claimed to work using either MicroUSB and USB Type-C. It’s apparently all made possible by an entirely proprietary system, where the battery, charging hardware, and control software are all carefully designed by Oppo to optimize performance.

It’s not the first fast-charging system to provide impressive numbers. Last year, Qualcomm’s latest Quick Charge system promised to take a dead phone to 80 percent charge in just 35 minutes, while an experimental set-up from Huawei could take a dead battery to 48 percent charge in about five minutes.

But the numbers being quoted by Oppo are even more impressive: Who needs a big battery if you can fully charge your phone in 15 minutes? Of course, how it performs in the real world remains to be seen. But one thing is certain: Phones are certainly going to charge much, much faster in the coming months and years.