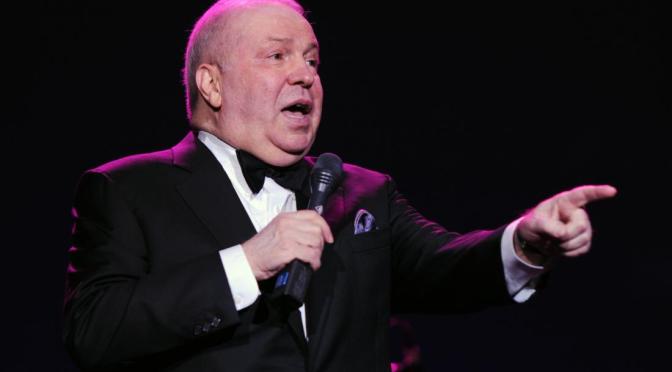 Frank Sinatra Jr., who not only carried his father’s name but his musical legacy as well, has died, his family announced Wednesday. He was 72.

In a statement to theAssociated Press, the family said that the musician died unexpectedly on Wednesday after suffering a heart attack while touring in Daytona Beach, Florida.

The statement said that the family was in mourning over the passing of their son, brother, father and uncle.

The family has not released any further details.

Sinatra released seven albums during his life, and appeared on multiple TV shows, including The Smothers Brothers Comedy Hourand The Dean Martin Show.

One thought on “Frank Sinatra Jr. Dies at 72”