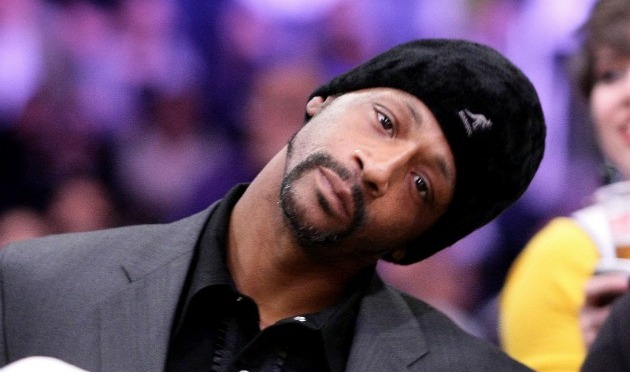 The family of Katt Williams is concerned about his odd behavior as of late. They are trying to convince him to get psychiatric help, but he refuses to.

The final straw for the comedian’s loved ones was his fight with a 17-year old boy last week in Georgia.

The fight was the latest in a string of bizarre incidents involving Williams that began in late February.

During that time he has been arrested twice. Once for punching a Gainesville, Georgia pool store clerk.

The second arrest was for allegedly ordering a woman named Tatiana Smith to shave and hit his bodyguard, Cory Dixon, with a bat.

When police raided the comedian’s Gainesville home on March 8th, to take him into custody for assaulting and threatening to kill Dixon, Williams was naked and covered in chocolate and whipped cream.

He told TMZ that the body candy wasn’t unusual because he “likes a b!tch to lick it off him before he gets f*cked to sleep.”

Williams, real name Micah Sierra Williams, added that his family has been trying to get him committed for years and are nothing but a bunch of “broke b!tches.”

Watch below as Katt hilariously explains what happened leading up to the fight with the 17-year old during his show at Barclays Center in Brooklyn, New York on Friday.