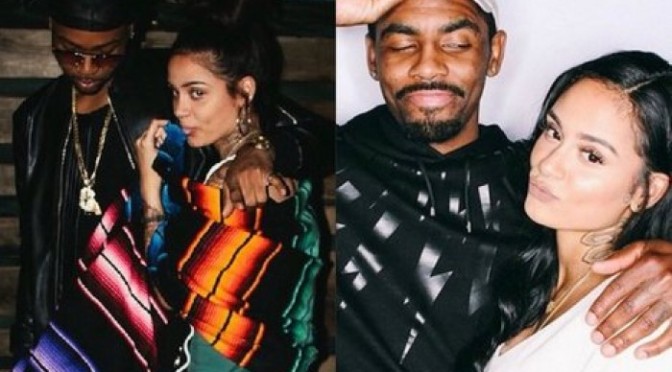 Irving and Kehlani have been dating since January, following her breakup with PND a couple of months prior.

On Monday, March 28, PND posted an Instagram photo that showed him in bed with his ex. The pic doesn’t show their faces, but Kehlani’s “WOKE” hand tattoo is easily recognizable.

The caption suggested that Kehlani was cheating on Irving with him.

“After all the shenanigans, still got the R&B singer back in my bed,” PND wrote.

The photo started a social media circus. Apparently it was too much for Kehlani, who attempted suicide.

“I wanted to leave this Earth. Being completely selfish for once. Never thought I’d get to such a low point. But don’t believe the blogs you read. No one was cheated on and I’m not a bad person. Everyone is hurt and everyone is in a place of misunderstanding,” she wrote. “But as of today, I had no wish to see tomorrow. But God saved me for a reason and for that…I must be grateful. Cuz I’m not in Heaven right now for a reason. On that note, bye Instagram,” she captioned a hospital bed IG photo, before deleting her account.

However, this morning her IG was back up with a single photo thanking PND for saving her life.

She later posted a message explaining why she went back to PartyNextDoor.

Suicide is definitely not the answer. Hopefully Kehlani gets the help she needs and tunes out the negativity on social media. 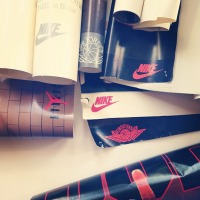 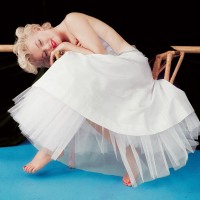