The oceans have been acting weird lately. While some sea creatures have boomed (octopuses), others have busted (humpback whales), and yet others literally melted into goo (starfish). Whether the causes are El Niño or the “Blob” or ultimately climate change, these events point to just how interconnected and poorly understood the ocean ecosystem is—how little of it observable by humans. A marine biologist who studies whales once likened finding a beached one to finding a specimen of a “space alien.” The sea is dark and full of mysteries. 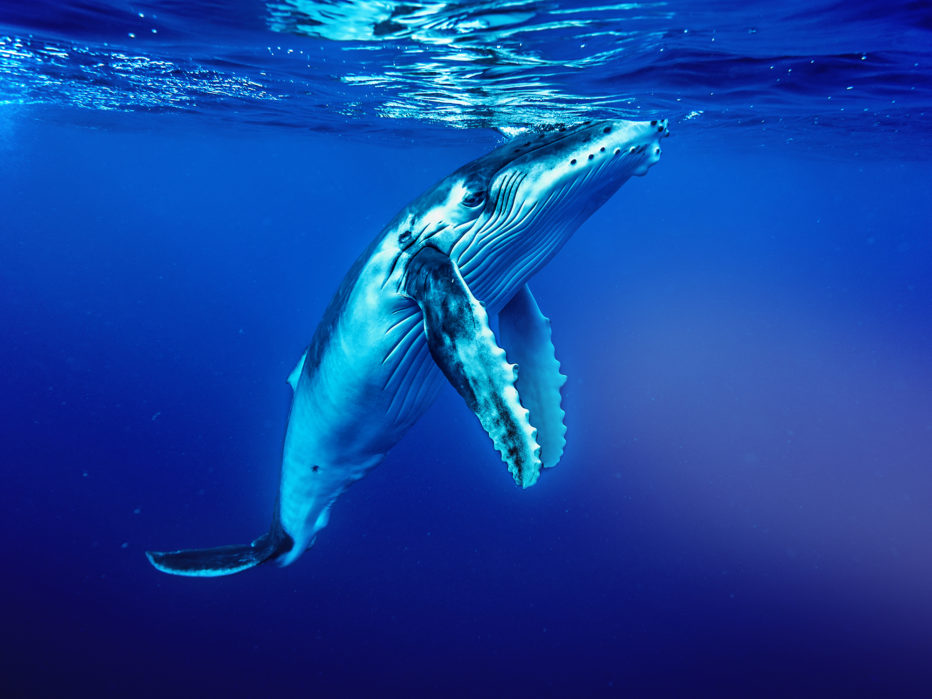 Humpback whales in the Pacific like to winter in the south, near, say, the warm waters of Hawai’i. But this year, surveys in Hawai’i have turned up less a third of the number of humpback whales as in 2010, when the last survey was conducted. In addition, fewer of the pods had calves with them either. Whale experts don’t know why this year has been so strange, though some suspect that shifting ocean temperatures due to the strong El Niño may play a part. 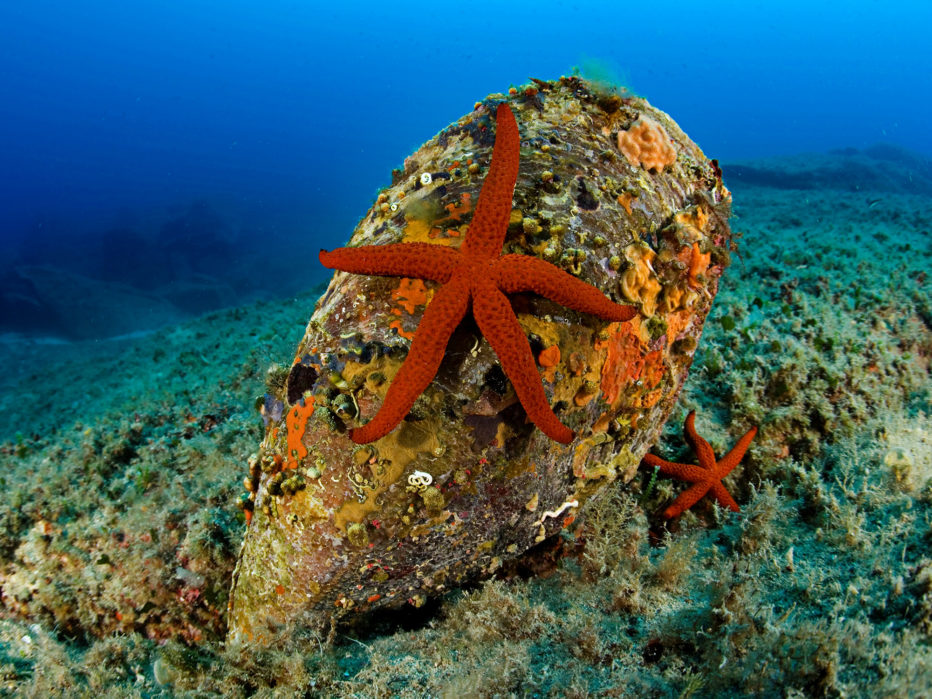 Baby starfish are proliferating like crazy. CUTE. But also very strange, given an ongoing virus epidemic that has devastated starfish in recent years. In 2013, scientists all along the Pacific coast began seeing starfish melt—literally—away by the thousands. The cause seems to adensovirus, which has been around for decades but only recently began to wreak such havoc. No one can fully explain the sudden epidemic—or the subsequent starfish baby boom. 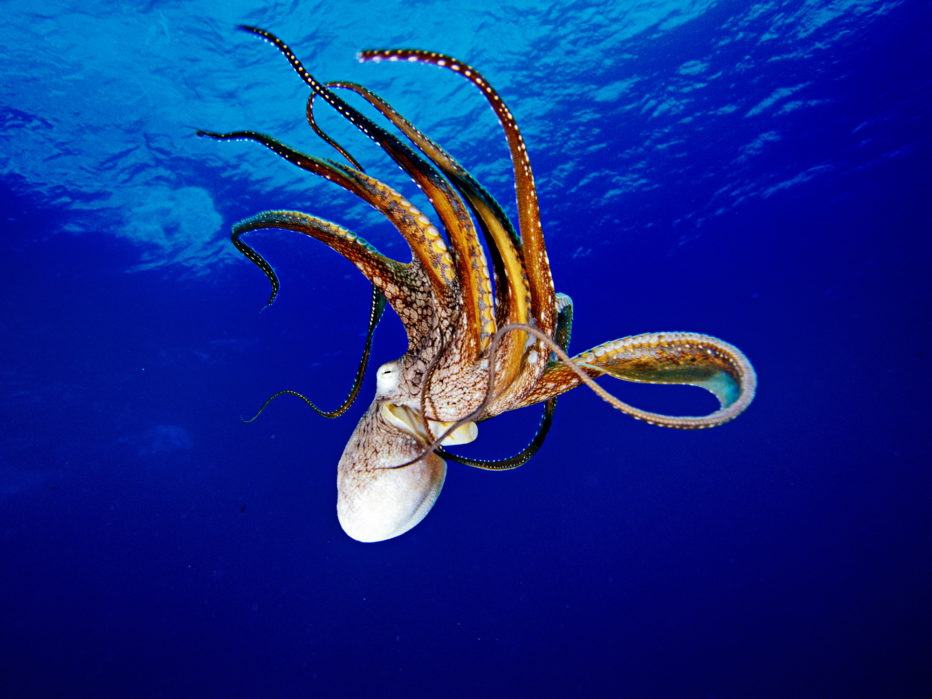 You can probably blame the humans—not for a decline—for an explosion in octopus, cuttlefish, and squid, otherwise known as cephalopods. Scientists looking at long-term catch rates see a big population growth over the past 60 years. It could be climate change—warmer oceans might speed up the life cycle of cephalopods. Or it could be that humans have caught so many fish, the cephalopods have proliferated to fill empty ecological niches. 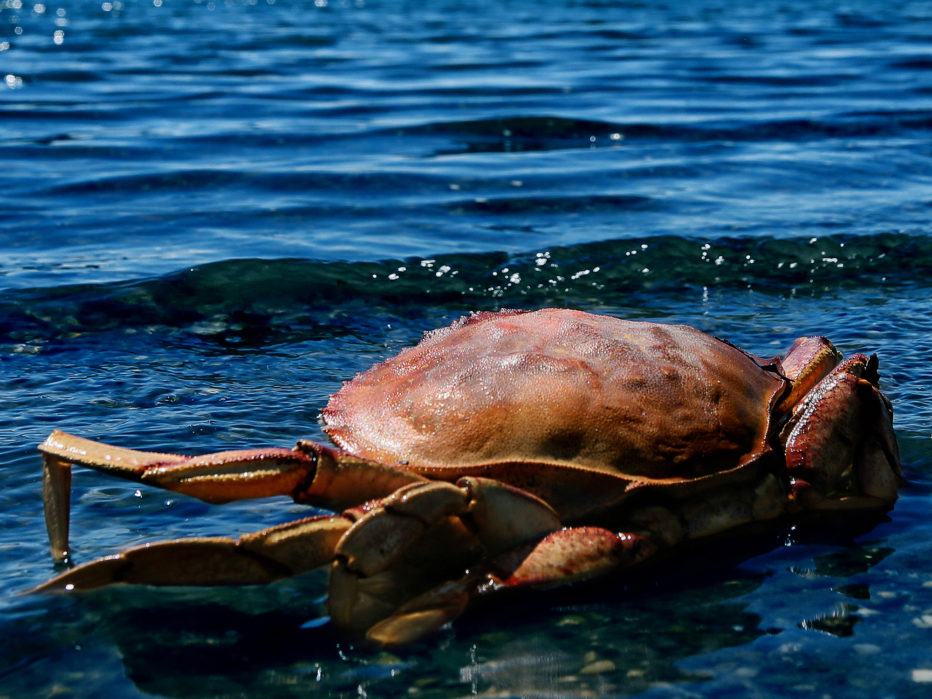 Winter is Dungeness crab season off the coast of California, but this year, the catch was toxic. The chain of events goes like this: Unusual weather patterns created a blob of warm water in the Pacific. This caused massive blooms of toxic algae, which the crabs eat and then also become toxic. The blob is to blame, but what caused the blob? That nobody knows. 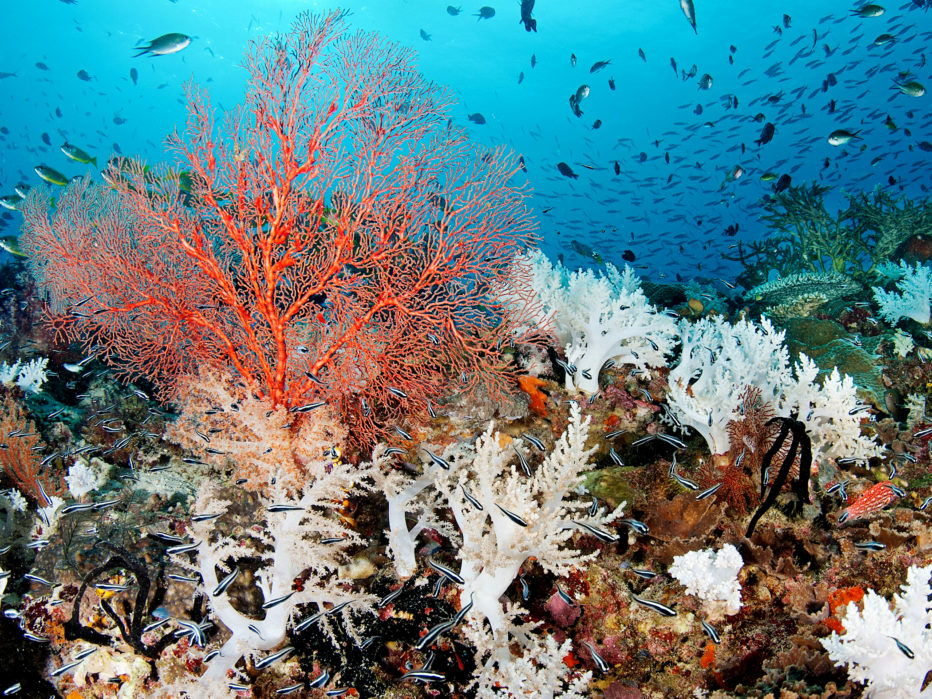 All throughout the world this year, coral has been turning white. Coral is normally a symbiotic relationship between the coral polyps, which form the hard exoskeletons, and algae, which make the food that feed the polyps and give them their brilliant colors. When oceans get too hot—whether from climate change, El Niño—the polyps expel the algae and eventually starve to death.