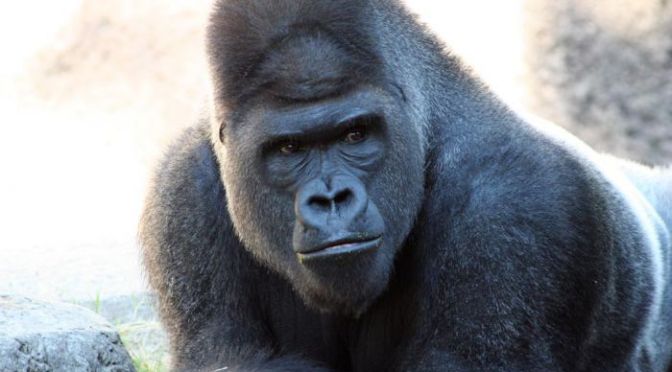 After thousands petitioned for it, authorities are now looking into the family of the four-year-old boy who entered a gorilla enclosure at the Cincinnati Zoo over the weekend. The 10-minute ordeal, which found a 450-pound gorilla named Harambe dragging the boy through the water, ended when officials shot the endangered animal to death.

Cincinnati police confirmed their investigation “is only regarding the actions of the parents/family that led up to the incident and not related to the operation or safety of the Cincinnati Zoo,” according to CNN.

The boy, who only suffered a concussion and a few minor injuries, made his way into the enclosure after telling his mother that he wanted to see the gorilla up close. As social media chimed in to blame her for the incident, the boy’s mother posted a thankful message on Facebook which didn’t seem to quell enraged animal supporters. “As a society we are quick to judge how a parent could take their eyes off of their child and if anyone knows me I keep a tight watch on my kids,” shereportedly wrote. “Accidents happen but I am thankful that the right people were in the right place today.”

Animal experts have also added their thoughts to conversation including Jack Hanna, who says zoo officials did the right thing, and Jeff Corwin, who pointed out that zoos are not a babysitter.