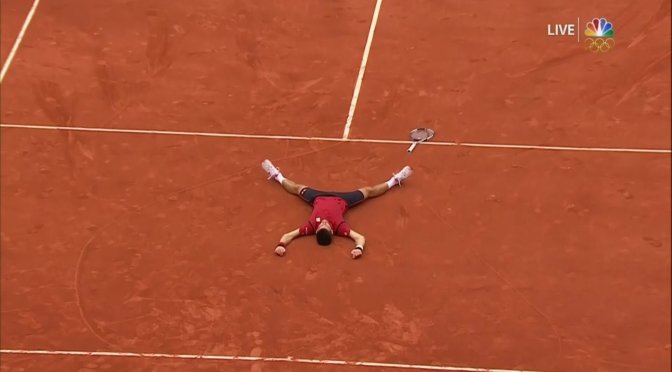 While many talk about the Big 3 or the Big 4 in men’s tennis, this latest win shows that it is really the Big 1. Djoker has now won five of the last six grand slams and six of the last eight. He has also won 41 of his last 42 grand slam matches.

After the match, Djokovic drew a heart on the court for the fans at Roland Garros. 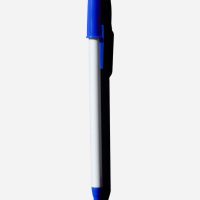