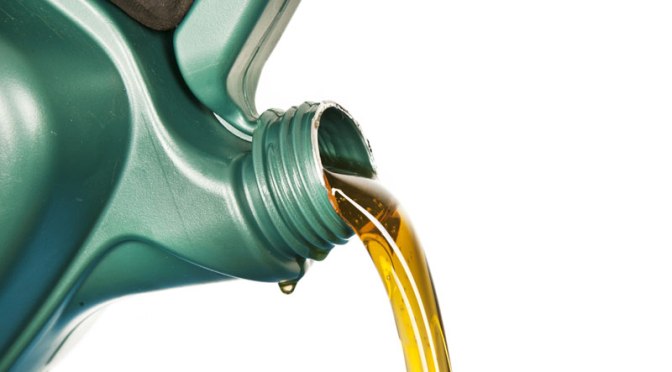 Two teens in Tennessee died in January after drinking a mixture of racing fuel and soda at a party, which appears to have been concocted as a substitute for alcohol, according to a new report.

Before the party, one of the teens took a bottle of racing fuel from the home of a family friend and mixed an unknown amount of the fuel with soda in a 2-liter bottle, according to the report. Racing fuel is an additive that can be poured into a gas tank to increase the performance of a car or motorcycle.

Four teens drank the mixture during the party.

Eleven hours later, a 16-year-old boy who drank the mixture was found dead in his home. Shortly afterward, another 16-year-old boy who attended the party was found having seizures and was taken to the hospital. Doctors gave him a drug that can treat accidental poisonings from methanol, the toxic ingredient in racing fuel, but the teen died five days later.

The two surviving teens said that they drank 2 ounces (59 milliliters) of the racing-fuel mixture at the party. They were both taken to the emergency room the next day, and they were tested for poisoning, but they did not get sick. It’s not clear how much the deceased teens drank, but an empty 2-liter bottle was found at the scene, the report said.

This is the first time that people have died in the United States from drinking a mixture of soda and racing fuel, according to the report, which was issued by the Centers for Disease Control and Prevention.

“Parents, community educators and leaders, and the medical and public health communities are important in the monitoring of similar practices among adolescents, and in consistently reinforcing the message that methanol is a highly toxic substance that can cause serious illness and death,” the report said. [The Drug Talk: 7 New Tips for Today’s Parents]

Racing fuel is lethal because it is pure methanol. The body metabolizes methanol into a compound called formic acid, which is highly toxic to cells. As little as 1 tablespoon (15 milliliters) of methanol can kill a person, the report said.

In the past, some people have been poisoned with methanol after trying to make their own alcohol, or from drinking spirits that were manufactured illegally. A safe level of methanol is found in most alcoholic drinks, but if the alcohol is not properly distilled, methanol levels can be dangerously high, according to the report.