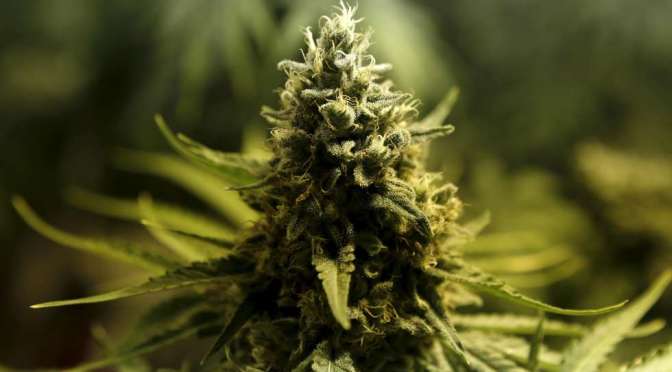 Microsoft is about to help the government regulate your weed.

The tech giant will join forces with KIND Financial, a company that makes software for the cannabis industry, to help state and local officials track marijuana sales, according to a press release Thursday. Essentially, Microsoft’s “Azure Government” service will help ensure that legal sales of cannabis are above board.

“We’re psyched to see a major company like Microsoft jump into this space. It’s only going to encourage other companies to do it,” St. Pierre told The Huffington Post on Friday.

Major corporations have been slow to embrace the weed business despite growing support for its legalization. Walgreens, for example, backpedaled this April after information about marijuana’s possible health benefits appeared on the brand’s website.

“The content is strictly informative, and nowhere do we take any stance on the issue,” Jim Cohn, a spokesman for Walgreen Co., told HuffPost at the time.

But NORML argues the genie’s out of the bottle, especially now that Microsoft is overtly supporting the industry.

“At this point, it would be imprudent not to figure out how or where your company would profit from the emergent cannabis space,” St. Pierre said.