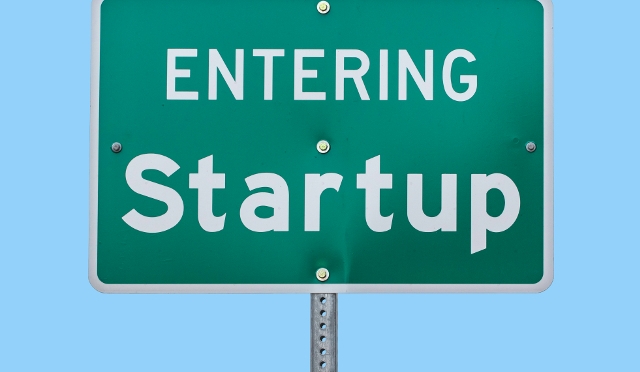 Anyone in the business world offering help is going to charge for their services, and while it’s always nice to hear from our friends and family, they generally aren’t experts themselves.

Fortunately, there is free expertise available that is ours for the taking, from the very public millionaire entrepreneurs who have made many millions of dollars selling products that have impacted millions of lives. Not all millionaires are in the public eye, of course; the “private” ones enjoy their success without fanfare. But we should carefully study and emulate the ones in the public eye who have openly shared their wisdom, for they offer our best shot at skyrocketing success of our own.

In this article, we’ll explore the most important words of advice from millionaire entrepreneurs. Their collective wisdom for skyrocketing to success can be summed up in five major lessons:

4. Exude patience. Everyone wants instant gratification, but entrepreneurs must be patient if they expect to succeed. And that’s not always an easy feat, especially when we have the opportunity to make rash and contradictory decisions that we feel, at least at the moment, will accelerate our success. But the truly successful among us understand they cannot act irresponsibly or become angry and disheartened with every hiccup in the road. Rather, we must maintain a laser-like focus on our long-term, strategic goals.Warren Buffett, the billionaire head of investment firm Berkshire Hathaway, says the difference between a patient and an impatient entrepreneur is on full display on the floor of the stock exchange. As he bluntly put it once, “the stock market is a device for transferring money from the impatient to the patient.” His point is that financial entrepreneurs who cannot be patient will always lose to the ones who are patient. Similarly, Biz Stone, co-founder of Twitter, offered his own tongue-in-cheek view of the importance of patience: “Timing, perseverance, and 10 years of trying will eventually make you look like an overnight success.”

Entrepreneurs don’t become millionaires by accident. Somewhere along the way, they learn the importance of unwavering passion for their businesses, persevering through great odds, being unafraid to take risks, exuding patience, and walking the fine line between unabashed confidence and self-destructive arrogance. Every entrepreneur can benefit from these universal truths on the journey to business success. Additional reporting for this column was provided by Leah J. Thurber.