LOOK, CHROME IS a great browser. It’s feature-packed, overstuffed with fun extensions, and keeps your digital life organized across multiple devices. But maybe its insatiable resource-lust is bringing your laptop down. Maybe Google gives you the privacy willies. Or hey, it first showed up on Macs in 2009—maybe you’ve just got a seven-year itch. The good news is, there’s plenty of life after Chrome.

The browser wars are basically over. Sixty percent of desktop users worldwide rely on Chrome, according to analytics from StatCounter, with 15 percent each going to Internet Explorer and Firefox, and another four to Safari. That doesn’t leave much room for anyone else.

Which is a shame! Especially since browsers like Vivaldi, Opera, Brave, and Edge all offer brand-new features, or at least new ways of thinking about what a browser should and shouldn’t provide. 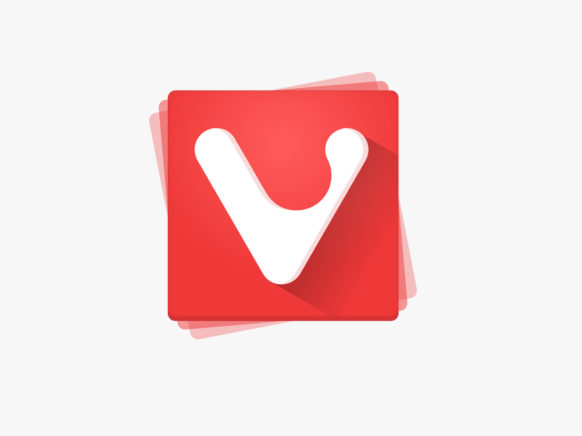 Vivaldi is to power users what 500-pound squats are to power lifters. Only a few months old, the Vivaldi browser was created by a team that had previously worked on Opera (which we’ll talk about next). Its hallmark is customizability; when you first open Vivaldi, you’re met with a choice of six different layout options, followed by four tab bar positions, then eight background pictures for your Start page. And that’s all before you start actually, you know, browsing.

What You’ll Love: Micro-management abounds. Want to customize your keyboard shortcuts? Go for it. Don’t want to load any images? Sure! Want to stack your tabs together in groups, then tweak the way they’re displayed when you want to review a given cluster? You’re a madman, I love it. Vivaldi can do that too. It’s built on the same Blink engine as Chrome, so it renders pages just the same. There’s so much more!

What You’ll Miss: The wealth of fiddly bits can be overwhelming, especially if you just want to get to a favorite tab. Most Chrome extensions will work with Vivaldi, but some don’t, creating a mini-minefield. Bing is the default search engine, though that’s easy enough to change. There’s also no mobile version—at least, not yet.

Who Should Switch: Is the ultimate point of a browser:

A) To fade into the background while you casually peruse James Rebhorn’s IMDB page.
B) To tinker with and tweak until everything is exactly the way you like it every possible way, possibly to the point of obsession. 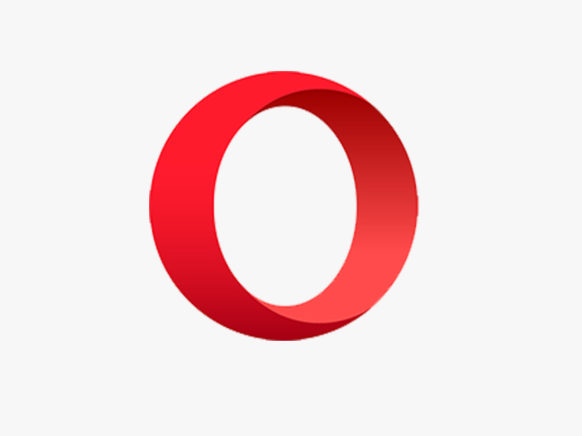 The Opera browser is very, very old. Ancient, by web standards. We’re talking multiple decades. That hasn’t stopped it from continuing to introduce innovative features at a pace not many can match.

What You’ll Love: Opera’s Speed Dial layout shows frequently visited sites in a grid format that’s easy to customize, and its “Turbo Mode” uses page compression to make sites load quickly even if your connection is junk. Its most recent additions may be the most appealing though: It offers optional, automatic ad-blocking and, more intriguingly, a free, one-click VPN client (coming soon) that ads a crucial layer of security.

What You’ll Miss: Honestly, not much. Opera is built on Blink, as Vivaldi and Chrome are, so you can expect similar performance. In fact, if anything the biggest knock against Opera may be that beyond its privacy and security bona fides, it doesn’t offer enough differentiation from Chrome to be worth the jump.

Who Should Switch: If you want the reliability and relative simplicity of Chrome with ad-blocking and a VPN baked right in, give Opera a spin. 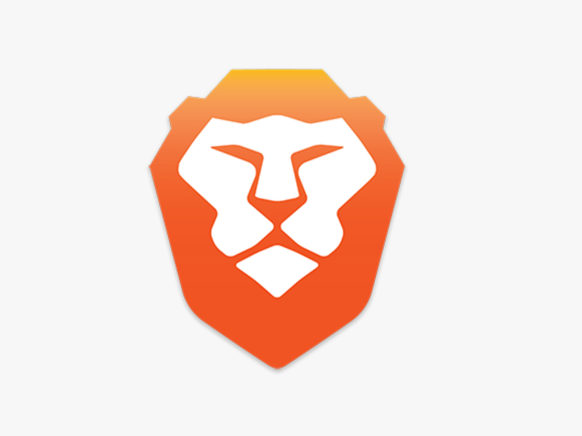 It’s hard to say too much about how Brave works in practice, since a full version won’t be out until later this summer (although you can beta-test your heart out right now). In theory, though, Brave wants to upend the way web monetization works. The upshot: Brave will block intrusive ads by default, but also go the extra, controversial step of replacing them with relevant ads that don’t track you.

What You’ll Love: Brave founder Brendan Eich—who also co-founded Mozilla and created JavaScript—has promised the browser will run two to four times faster than other smartphone browsers, and almost 50 percent faster than comparable desktop offerings. And if it’s successful, it could provide a much more palatable way of supporting publishers and web services than the slimy-feeling tracking we often live with today.

What You’ll Miss: You can download it now, but there’s not much to see. And even when it launches, there’s no guarantee its fundamental premise will actually bear out.

Who Should Switch: The very earliest adopters of both technology and business models, have at it! 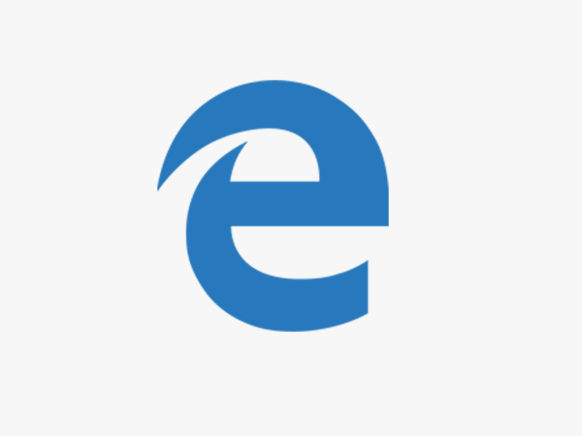 Internet Explorer remains one of the world’s most popular browsers, despite having been replaced by Edge in Windows 10. That’s a shame, because Edgemakes some significant improvements not just over IE, but the rest of the field. It’s fast, efficient, has a powerful digital assistant built in, and has the backing and resources of one of the biggest tech companies in the world behind it. There’s not much that’s sexy about Edge, but maybe you shouldn’t be looking for sexy in a browser to begin with.

What You’ll Love: This is the only browser on the list that uses a different rendering engine than Chrome. It also (according to Microsoft’s own tests, so, y’know) nets a third better battery life than Chrome, and even better results next to Firefox. Siri gets all the hype, but Cortana is a terrific little virtual assistant. Most of all, Edge is so deeply integrated into Windows 10 that you need a really good reason not to use it there.

What You’ll Miss: If anything, Edge is a little sparse. There’s not a lot of customization available here, and it only just recently added extensions. More should be en route, but right now Edge suffers from a lack of therethere.

Who Should Switch: Windows 10 users, step right up. Edge isn’t perfect, but if years of Internet Explorer badness scared you away, it really is a totally rethought experience.