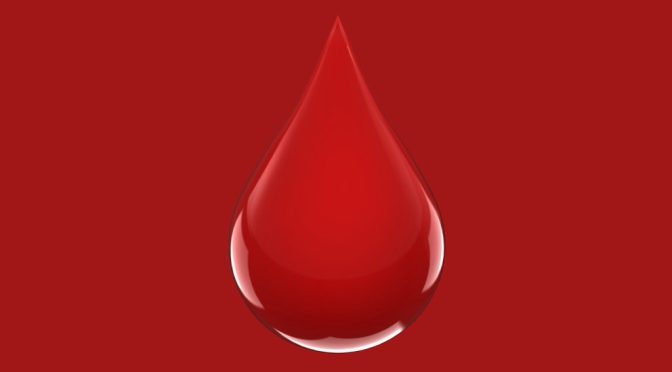 IT TOOK A decade from the time the US biotech firm Amgen came out with a synthetic version of the blood-boosting hormone erythropoietin for a reliable test to show whether athletes were using it to enhance performance. In those ten years, EPO became a favorite drug of elite cyclists, cross-country skiers, and other endurance athletes.

In fact, drug regulators are usually playing catch up to drug users. But next month at the Rio Olympics, officials will roll out a test for a doping method that athletes might not even be using yet—genetic manipulation of the body’s own cellular machinery, or gene doping. “We feel there’s a great risk this novel technology will be used,” says Carl Johan Sundberg, an exercise physiologist at the Karolinska Institute in Sweden who reviewed the new test for the World Anti-Doping Agency. “So we are being proactive for the first time.”

Possibly too proactive. Steroids—which help build muscle mass and speed recovery from hard efforts—are easy to come by. Order pills or creams from an online pharmacy; look up the best dosage and timing to avoid tripping a positive test. But inserting a snippet of DNA into your tissue or muscle so that it’ll make a hormone itself? You probably need someone that’s read a few more books. “Pediatricians and immunologists know what to do,” Sundberg said at an interview at the EuroScience Open Forum in Manchester, England.

Even Sundberg acknowledges that no one has evidence of gene doping. WADA’s just trying to get ahead. Unscrupulous athletes already scour academic and commercial labs to obtain the latest substances that might give them an edge—including gene therapy targets. “We have more than 1,000 clinical trials underway for various diseases,” he says. “We also have animal work prior to the human trials. There are a number of groups that know what to do with gene therapy in animals who might support those people.”

Under normal circumstances, human kidneys pump out EPO when the blood’s oxygen supply is running low—say, when you’re climbing up a mountain. The hormone then triggers production of more oxygen-carrying red blood cells. Hypothetically, someone could insert genes that’d make more EPO than a body’s normal ability.

Until now, WADA officials have been quiet about the details of the new EPO gene-doping test, which was developed by Anna Baoutina, a molecular biologist at Australia’s National Measurement Institute who used to work in Russia (a country with systemic doping problems). Her test has two parts: One checks for the virus a scientist would use to deliver the new DNA to the body. Viruses are a good vector for gene delivery; that’s already how they work, so it’s just a matter of replacing the viral genetic material with whatever you want to insert.

The second part of the test sequences a person’s EPO genes. A normal stretch of DNA in the body has sequences called introns between the genes that produce the EPO protein. But an artificial DNA sequence has all the genes right next to each other—no introns. “This sequence that you introduce in gene therapy looks different than the one in your body,” Sundberg says.

All this sequencing introduces a new level of complexity into drug testing. It takes a lot more technology and expertise to look for genes—sequencing machines, computers, and the people who know how to use it all—than it does to hunt for chemical byproducts in blood or urine. For Rio, all the samples have to go to Sydney, to the only lab in the world that can do the test. And results won’t be available until a month or two later, which could get tricky if a medalist turns out to be a genetically modified organism eight weeks after the Games are done.

Now, EPO isn’t the only gene a doper could enhance. They might try for insulin growth factor to boost muscle growth, or vascular endothelial growth factor, which makes more blood vessels in the heart. Again, no one has evidence that this is going on.

But that’s why it makes sense for WADA to try to get out in front of the activity. Technicians from the agency just retested several hundred samples from the 2008 Beijing and 2012 London Olympics using methods that weren’t available back then. Nearly 8 percent came back positive for metabolites of various steroids, much worse than the 1 percent failure rate reported after the Games. “That’s probably a more accurate figure,” says Arne Ljungqvist, former chairman of the International Olympic Committee’s medical commission and former WADA vice president who also spoke in Manchester. “But it means nine of 10 athletes are clean.”

So the arms race continues, with WADA itself the target of new scrutiny. The agency knew about Russia’s state-sponsored doping program back in 2010, but didn’t act until a German TV documentary spilled the beans last year. Rio’s drug-testing lab was de-certified by WADA, then recently re-instated. And that’s all looking at traditional doping methods. Adding in gene therapy will only make it tougher.