Someday, perhaps we will have a little space house all of our own, over whose white picket fence we can watch the sun(s) set into the red sky over our exoplanet ranch. Until then, these six new prototype deep space habitat designs that NASA just released will have to do.

Six deep space habitat projects were just given the go-ahead by NASA’s Next Space Technologies for Exploration Partnerships (NextSTEP). In addition to developing concepts for surviving in deep space, the six companies will also build full-size ground prototypes of each space hab. 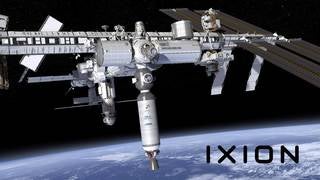 Among the projects are a tiny, modular house based on the ISS from Boeing, as well as a project from Lockheed Martin based on the loading modules that used to ferry cargo between the ISS and space shuttle. 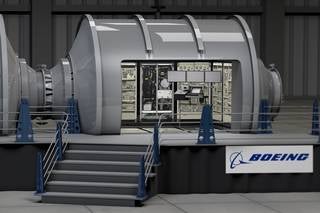 Orbital ATK and Nanorocks are both working on separate projects to make launch vehicles habitable for longer terms in deep space. Sierra Nevada Corporation is working on a space hab that will include a durable fabric house. 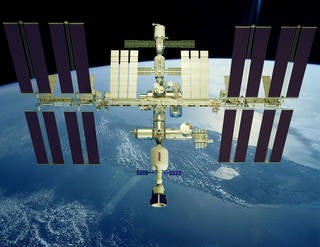 There’s also the XBASE from Bigelow Aerospace. If it looks familiar, that’s no accident—it’s based on the space house currently attached to the ISS, BEAM, which the company also built. This one, however, will be built for the conditions of deep space which means that it could go much further.

You can check out all six prototypes right here.