THE IMMINENT ARRIVAL of the self-driving car will change how people move around city streets, but they could do so much more.

The Tridika is a conceptual driverless electric vehicle I created to change how we use cars in our ever-growing cities, where space is expensive and limited. Inspired by Thyssenkrupp’s Willy Wonka-esque Multi elevator, the Tridika works like a self-driving car you can literally park next to your apartment and use as an additional room. 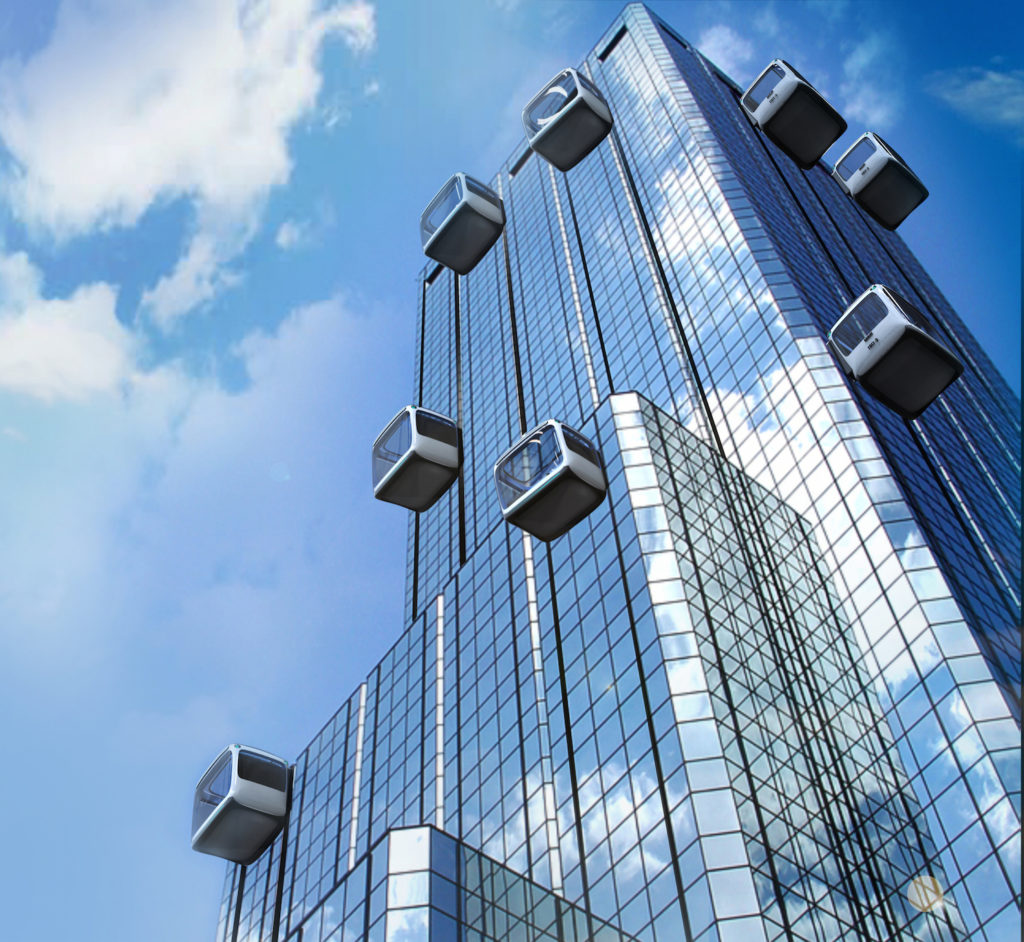 Instead of wheels, it works like a maglev train: magnets lift and propel the vehicle. It pulls its electricity from the tracks, and takes you wherever you command. The boxy shape optimizes interior space: You could configure it to travel with up to six passengers or create a fair-sized office space to work while you commute. New apartment towers and condos could be designed and built to accommodate them.

Tridika would connect to the outer wall of the building using a dedicated ramp, get picked up by a mechanical elevator system, and station itself in front of your apartment unit. A large sliding door on the side of the unit would open to let you enter your condo. A similar door inside your unit would open simultaneously by detecting the encrypted signature of your Tridika or smartphone.

Think how easy it would be to enter your home directly from the elevator with your arms full of groceries!

The Tridika could also be used with a townhouse or fitted inside existing garages. You could use it as a people mover, too, carry folks in certain residential areas where the infrastructure would already be in place. In this case, you would simply order the vehicle and pay your fare with your smartphone.

It may seem wild, but why shouldn’t people use their vehicles for purposes other than transport?

I developed the Tridika concept with Ashish Thulkar, a vehicle designer at the Indian Institute of Science. Thulkar also created the drone tower concept. 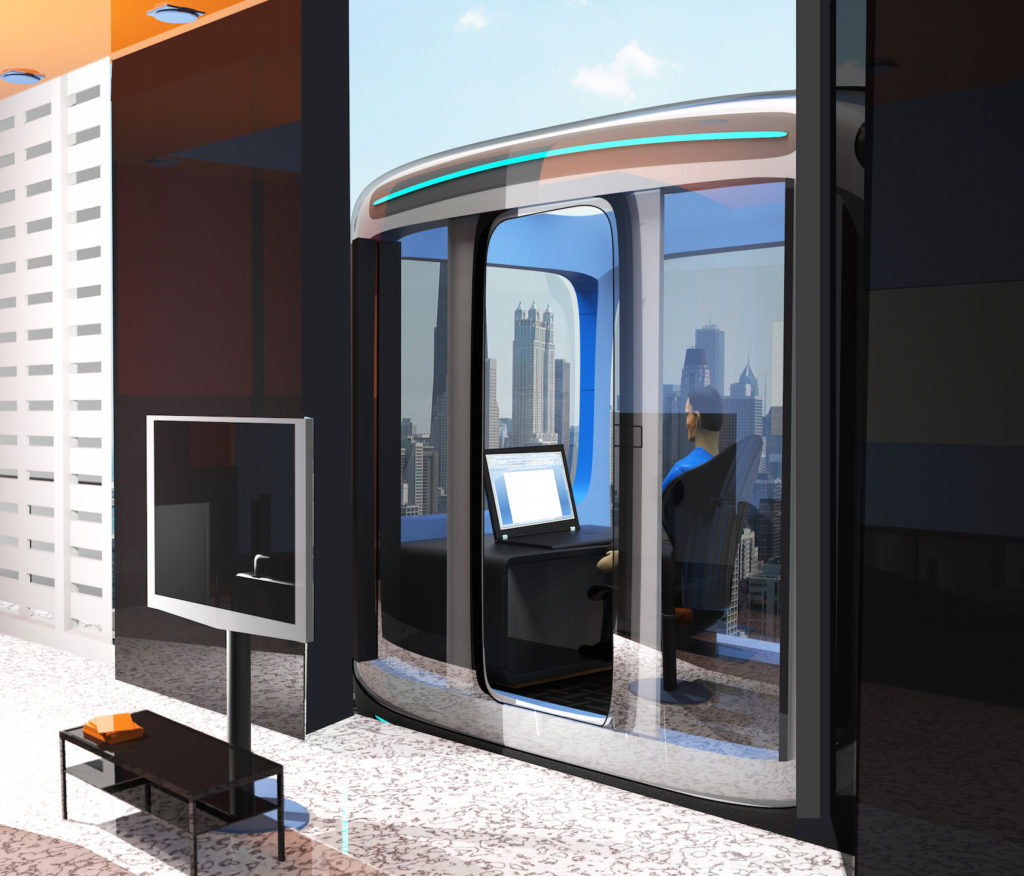