Filmmakers have been stop-motion animation for eons, but holy crap man, people have gotten really, really good at it. This video by Vugar Efendi tracks the evolution of stop motion in film starting with The Enchanted Drawing in 1900, which was really just a drawing of a face changing facial expressions, all the way up to the gloriously beautiful Kubo and the Two Strings, which was released this summer.

There are also clips of classics like King Kong and Star Wars along with some more modern beauties like Fantastic Mr. Fox and The Nightmare Before Christmas.It’s a fun ride through film history because you know that at the very least, we’ve got it so much better than the past when it comes to stop motion animation. 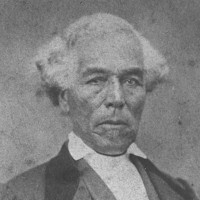