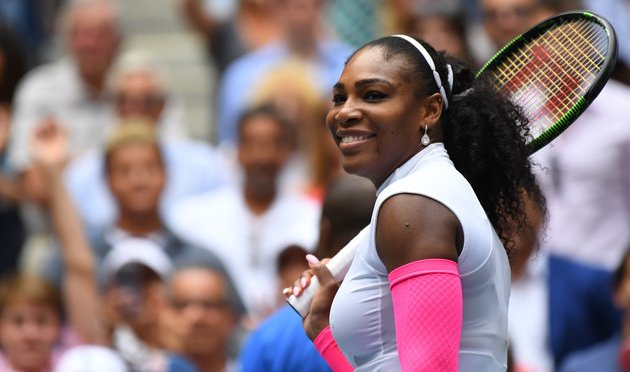 Another win, another milestone for Serena Williams who rolled into the U.S. Open last 16 on Saturday by crushing Sweden’s Johanna Larsson 6-2 6-1 to collect grand slam victory number 307 – the most by a woman in the Open era.

As in the majority of her victories at the majors, Williams operated with ruthless efficiency but displayed little fire as she coolly dispatched the 47th-ranked Swede in exactly one hour.

The win moved the 34-year-old American past Martina Navratilova and level with Roger Federer for most grand slam victories by a man or woman.

“Wow. That’s pretty awesome and honestly what a better place to do it than here, where it all started,” Williams told an adoring Arthur Ashe Stadium crowd.

“It is actually a really good feeling. To be up there with both men and women is something that’s super rare.”

It was at Flushing Meadows where Williams won her first grand slam in 1999 and 17 years later it is where she could achieve two more career landmarks if she can reach the winner’s circle again on Sept. 10.

A record seventh U.S. Open title would give Williams 23 career grand slams, moving her past Steffi Graf again for the most in the Open Era, and just one shy of Margaret Court who tops the all-time list with 24.

Williams will go for win number 308 on Monday when she meets Kazakhstan’s Yaroslava Shvedova, a 6-2 7-5 winner over China’s Zhang Shuai, in round four.

Williams arrived at Flushing Meadows last year on the cusp of claiming a calendar slam and the weight of expectation was crushing, the pressure mounting with each match until a shock loss to Roberta Vinci in the semi-finals.

This year Williams has been unusually low key, making her way into the fourth round with minimum fuss having yet to drop a set, conserving energy for the second week where the real tournament begins for the world number one.

For her first day match on Arthur Ashe, Williams switched from evening black to afternoon white but the change in attire did nothing to change the outcome.

Larsson fell behind quickly as Williams broke her at the first opportunity and again to close out the first set.

The Swede began better in the second set, holding serve to level at 1-1 but Williams was in no mood to mess around as she swept the next five games.

“I feel like I have been doing pretty good,” said Williams. “I have been being moving a lot. So far, so good.” 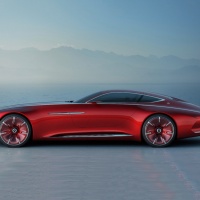