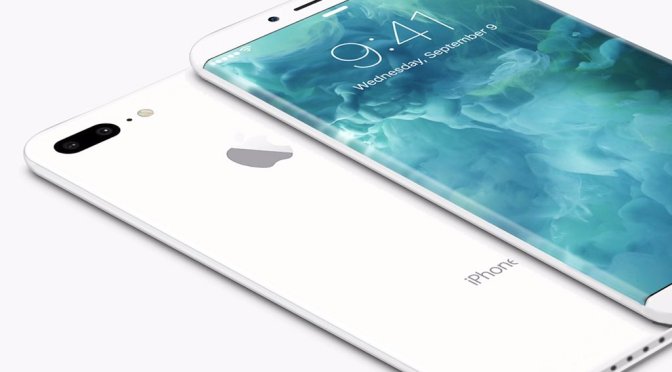 The iPhone 7 is almost here and it wouldn’t be an Apple AAPL -0.05% launch without Ming-Chi Kuo spoiling all the surprises. The KGI Securities analyst (widely regarded as “the best Apple analyst on the planet”) has revealed 15 major changes coming to both the iPhone 7 and iPhone 7 Plus…

Breaking Down The Key Points

While the new colour options, reduced antenna bands, louder speaker and fixed home button are welcome upgrades, the real talking points here are the upgraded cameras, storage and removal of the headphone jack.

The last of these now seems virtually guaranteed since I firstbroke the news of Apple’s long term strategy in June 2014. Convincing users that the pros outweigh the obvious cons will be the key factor to the long term success of both new iPhones – especially without wireless charging now wired charging and wired headphones share the same port.

That said the upgraded storage and cameras are also very welcome and go hand-in-hand. If Apple is going to sell the idea that the new iPhones have the world’s best smartphone cameras then they need to come with more storage so people can take full advantage of them. If Apple follows through on both these claims it will be great news.

Interestingly Kuo hasn’t commented on leaks that the iPhone 7 and iPhone 7 Plus will receive the largest proportional battery upgrade in iPhone history. With the removal of the headphone jack, such increased practicality would be another key factor in persuading customers angry at its omission to stick with the company.

Yes, I doubt 2016 will go down as a classic iPhone year, but there should still be enough that’s shiny and new to satisfy the majority of Apple fans. The new iPhones will still sell in their millions, but don’t expect sales records until theradically overhauled 10th anniversary iPhone in 2017…