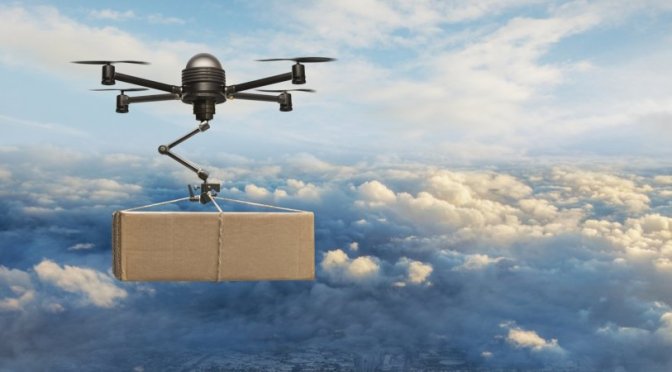 Research firm Gartner released its annual report this week on hype in technology, sharing which technologies are up-and-coming, which are at peak hype, and which have moved well into mainstream territory.

You probably won’t be surprised to learn that machine learning is riding the highest crest of the “peak of inflated expectations” wave. You might be surprised, though, by the technologies coming up behind it.

For those who associate the term “hype” with failure, realize that that’s what this report is bringing into focus. Instead, it highlights “the set of technologies that is showing promise in delivering a high degree of competitive advantage over the next five to 10 years,” Mike J. Walker, research director at Gartner, said in a statement.

The phases of the hype cycle, as outlined in a graph created by Gartner, are as follows: Innovation Trigger, Peak of Inflated Expectations, Trough of Disillusionment, Slope of Enlightenment, and finally, Plateau of Productivity.

Basically: There’s a breakthrough, a flurry of press coverage touting successes, a bunch of failures that ultimately contribute to disillusionment, then people start to understand the technology more, and it goes mainstream. Some examples of the timeline from the report: Augmented reality is currently in the Trough of Disillusionment, and virtual reality is on its way up the Slope of Enlightenment. But no matter where they are on the cycle, these technologies all are important to keep on your radar, whether your business currently intersects with them or not.

Now for some technologies you might never have heard of that Gartner predicts are going to be pretty big:

This refers to little things called “motes,” which Gartner defines in a research note for the report as “tiny wireless micro-electromechanical systems (MEMS), robots, or other devices that can detect everything from light, temperature, and pressure to vibration, magnetism, and chemical composition.” CNN put it this way in 2010: Smart dust aims to monitor everything.

You’ve heard of 3-D printing, the quick fabrication of three-dimensional products with a machine that essentially “prints” the products. The fourth dimension in this next-gen fabrication process is the encoding in the end product of “a dynamic capability–either function, confirmation, or properties–that can change via the application of chemical, electronic, particulate, or nanomaterials,” according to Gartner. Examples the firm offers: “printed pipe valves that can expand or contract and printed cubes that unfold.”

What is this? It looks like a random series of numbers and letters. Will people be referring to this verbally, talking about the promise of eight-oh-two-point-eleven-ay-ex? Not unless they’re already talking about eight-oh-two-point-eleven-ay-see (802.11ac), to which 802.11ax is the successor. What we’re talking about here is technology aimed at improving performance of Wi-Fi-enabled devices and supporting a larger number of them. Development of this technology is still in early stages according to Gartner, but expect it to be important as the number of connected “Internet of Things” devices continues to grow.

These are just three items on Gartner’s list of technologies moving through the hype cycle, and the 34 technologies on the list may not include ones the firm included in past years.

Here are all the technologies in the report: 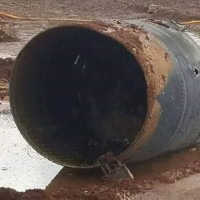