The future is looking brighter for motorcyclists thanks to the visionaries at BMW Motorrad who want to “make life a ride” with the VISION NEXT 100 concept, a nifty, self-balancing motorcycle that doesn’t require a helmet. Yep, all you need is a pair of high tech data glasses and some biker gear borrowed from an episode of “Star Trek” or “Aeon Flux.”

END_OF_DOCUMENT_TOKEN_TO_BE_REPLACED

How hungry is the world? According to a newly released index of hunger in developing countries, the answer is “very.” Experts just released a report that lays out the state of hunger in developing nations, reports the Thomson Reuters Foundation, and though it contains some good news—like a 29 percent drop in hunger in the developing world over the last 16 years—it paints a grim picture of a large segment of Earth’s population in need of food.

END_OF_DOCUMENT_TOKEN_TO_BE_REPLACED

People who take calcium supplements may be at increased risk for developing buildups of plaque in their arteries, which is a sign of heart disease, a new study found.

END_OF_DOCUMENT_TOKEN_TO_BE_REPLACED

Following the 2016-17 NBA season, Paul Pierce plans on retiring as a member of the Boston Celtics, according to Justin Termine of the Sirius XM NBA Radio. Back in September, Pierce wrote a short letter on The Players’ Tribune, revealing that his upcoming 19th year in the league would be his last. “It’s time to move on from the game of basketball. Just like any difficult decision, I think you’ve got to be at peace with yourself,” Pierce wrote. “I’m at peace with retiring, but I’ve got one more ride left.”

END_OF_DOCUMENT_TOKEN_TO_BE_REPLACED 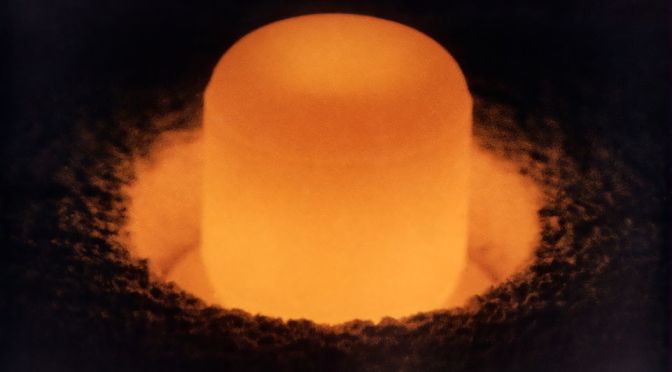 When the United States broke off cease-fire talks with Russia over the war in Syria (after the Russian air force continued to bomb civilians in Aleppo), Russian President Vladimir Putin retaliated by suspending a nearly two-decades old arms agreement to get rid of his country’s extra weapons-grade plutonium.