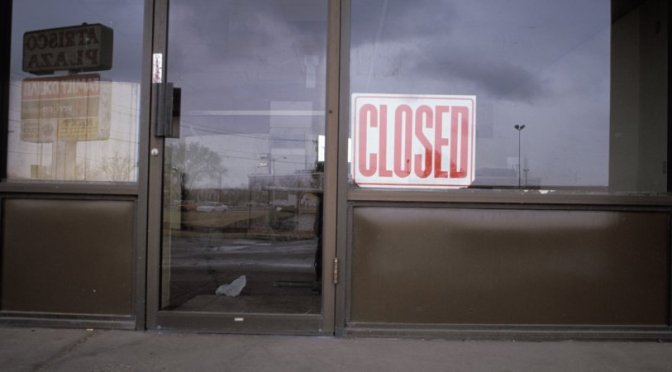 Entrepreneurship hit a 20-year low in America in 2014. Since then, we’ve seen a small rebound. But, there are still some serious concerns about the reduction in entrepreneurship as a whole. Many are saying it’s why wages are so stagnant.

As a career coach, I constantly meet people who tell me they secretly desire to start their own business. Being your own boss is still one of the biggest American dreams. Yet, in my experience, many people don’t have one of (if not) the, most important traits to succeed as an entrepreneur. While I would never squash someone’s dream, I do encourage them to be honest about their capacity to do the following…

Being autonomous = the ultimate trait of a successful entrepreneur

Dictionary.com defines the word ‘autonomous’ as:

self-governing; independent; subject to its own laws only.

Every skill and ability an entrepreneur needs can be tied back to their ability to be autonomous. Here are just a few:

I could go on and on, but you get the gist. Each of those traits is a by-product of someone who is self-governing. Someone who doesn’t need to have their hand-held, or to be coached on every move they make. Autonomy is at the root of all successful entrepreneurial endeavors. Sadly, one could argue the last 100 years has made people less autonomous. Here’s why:

Golden handcuffs = working for an employer

The Industrial Age shifted us away from self-employment. Job opportunities working for companies created a level of stability people had never experienced before. By the mid-twentieth century, people were spending their entire careers with one company, collecting a gold watch and a pension fund when they retired. But in the last 30 years, times have changed. Every job is temporary. There’s no more job security. Yet, as a society, we’ve been conditioned to focus on the ideals of, “getting a good job, climbing the ladder, and being rewarded.” Which means, people have gotten used to the golden handcuffs of traditional employment. They aren’t necessarily well-equipped to self-govern their careers.

Will autonomy make a comeback?

Now that Millennials make up over half the workforce, I wonder if the professional challenges they’re facing will result in them becoming more autonomous? Saddled with huge college loan debt and an underemployment rate of 26 percent, it’s no wonder why 30 percent of all Millennials working today say they plan to leave their current employer within a year. This could be a sign that their career frustrations will eventually lead to them starting their own companies – and creating those better jobs everyone is asking for.

What do you think? I’d love to hear your thoughts in the comment section below.