Big Syke, a member of Tupac Shakur’s group, Thug Life, has passed away at the age of 48.

The rapper had battled obesity and had a history of heart problems. It’s believed he died of natural caused, but an official ruling is pending the results of his autopsy.

In addition to their work together with Thug Life, 2Pac and Syke collaborated on the songs “When We Ride,” “All Eyez on Me,” “My Closest RoadDawgz” and “Check Out Time.”

Syke also rapped under the moniker Moozaliny as a member of the Outlawz and released several solo albums. 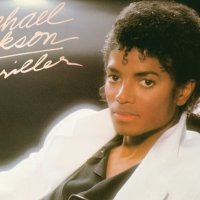