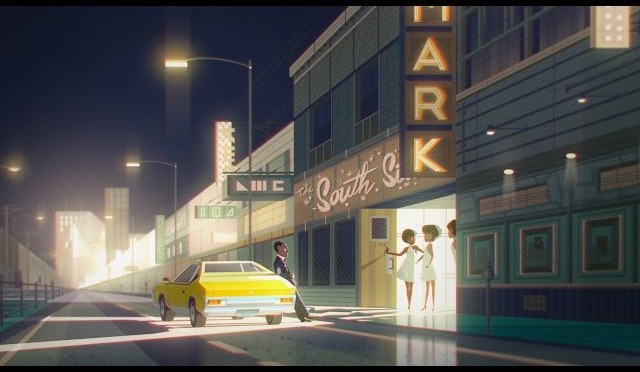 The tale of a lonely Chicago widow, who turns to ride-sharing after her late husband’s car was destroyed in a freak accident, June is Kahrs’ first directorial role since he scooped the ‘Best Animated Short Film’ prize at the 85th Academy Awards.

END_OF_DOCUMENT_TOKEN_TO_BE_REPLACED 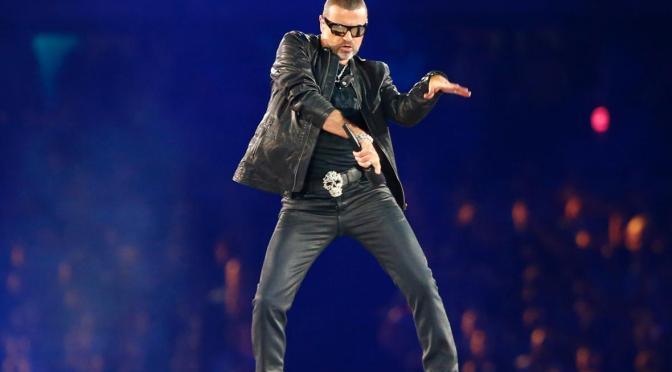 George Michael, the English singer, songwriter, and producer who became one of the biggest global pop idols in the 1980s as half of Wham! before going on to carve out a hugely successful solo career, died at his home in Oxfordshire, England. Michael, who sold more than 100 million albums throughout his four-decade-long career, died of heart failure at his home on Christmas Day. “It is with great sadness that we can confirm our beloved son, brother and friend George passed away peacefully at home over the Christmas period,” his publicist said in a statement. “The family would ask that their privacy be respected at this difficult and emotional time. There will be no further comment at this stage.” Police described Michael’s death as “unexplained but not suspicious.”

END_OF_DOCUMENT_TOKEN_TO_BE_REPLACED 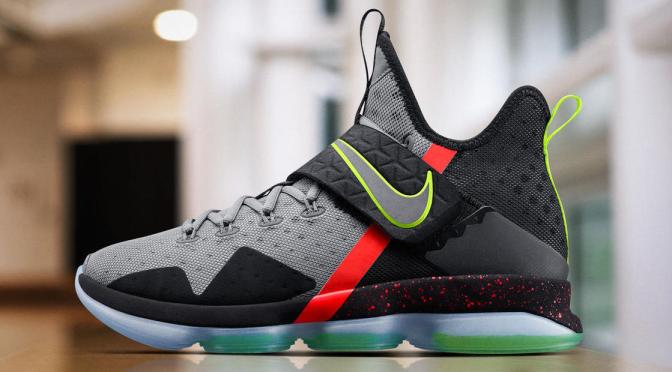 The Nike LeBron Soldier 10 run has been historic in so many ways, but it’s time to move forward.

END_OF_DOCUMENT_TOKEN_TO_BE_REPLACED 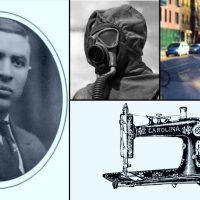 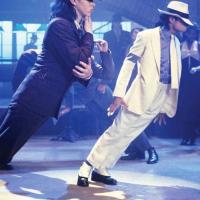