The galaxy brims with billions of planets, but whoa—they’re so far away! Unfortunately for would-be star trekkers, even the closest would take hundreds of lifetimes to reach with current technology. Until someone invents the warp drive, we’ll have to do our exploring with telescopes.

But good news: Those visual expeditions are about to get better. The Transiting Exoplanet Survey Satellite and the James Webb Space Telescope, launching in 2017 and 2018, will analyze what these distant worlds are made of, and whether alien life might be there. Set your itinerary with the chart below.

Scroll over the chart to read more about each future destination. 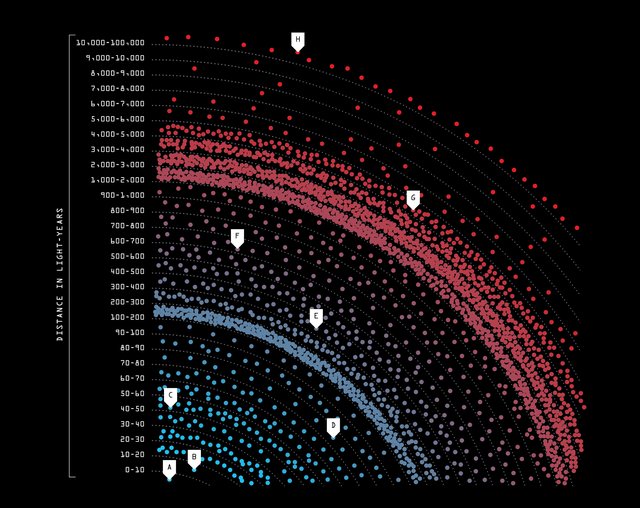 This article was originally published in the January/February 2017 issue of Popular Science, under the title “Found in Space.”