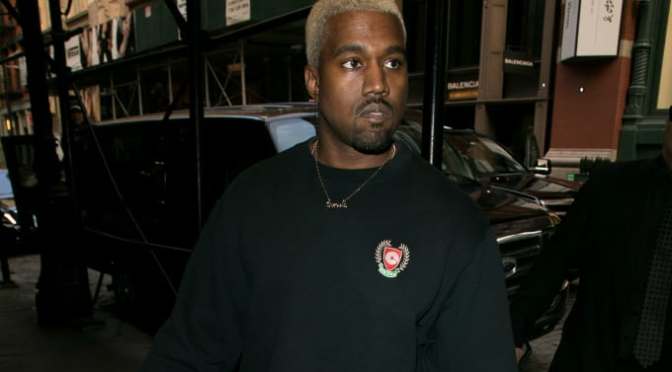 Kanye West may be quiet on the music front thus far in 2017, but he’s certainly been making major moves in different areas of his career. Earlier this month, ‘Ye debuted his Yeezy Season 5 line at New York Fashion Week, and now it sounds like he may be getting into the cosmetics industry.

According to TMZ, Kanye has plans to create his own line of makeup, lotion, and other cosmetics. He reportedly filed legal docs declaring plans to go down this path of consumer products, which will be produced by his creative company, DONDA. Evidently the legal docs were filed “in case something develops” on this potential cosmetics line, so we’ll have to wait and see if this actually comes to fruition.

As Harper’s Bazaar points out, Kanye struck up a licensing deal with Parlux back in 2009 alongside Rihanna and Jay Z for a perfume line. Both Rih Rih and Hov released their own respective products, while Kanye’s deal fell through in 2012.

Should Kanye follow through on plans for a DONDA cosmetics line, he’ll be in a good position to learn a few things from sister-in-law Kylie Jenner, whose Kylie Cosmetics line is raking in some serious dough.

As for Kanye, this sounds like it’s just another step to expand his creative endeavors. More power to him.

Here is my Donda chart that I wrote 4 years ago that everyone laughed at… pic.twitter.com/g1po6Z3H55