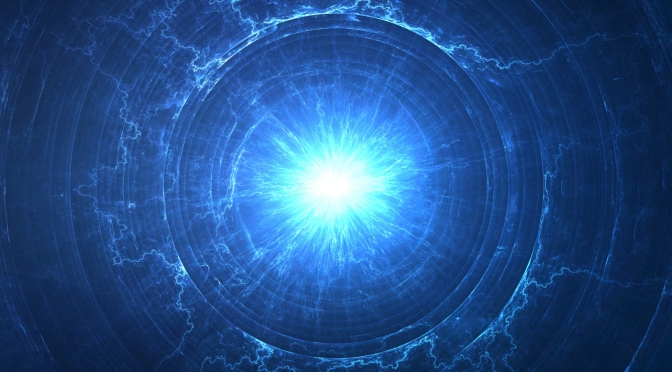 While the rush to keep pace with Moore’s Law is getting rather “chaotic”, researchers at IBM announced on Wednesday that they have drastically reduced the space required to store a bit of information down to that of a single atom.

This tiny advancement in storage technology, is a big deal. Given that modern hard drives need about 100,000 atoms to store a single bit, this development could shrink the size of future storage mediums by an order of magnitude. IBM figures that it can store the entire iTunes catalog (all 35 million tracks) onto a disk the size of a credit card by using this technique.

The system uses atoms of holmium seated atop a magnesium oxide surface, which keeps the atom’s magnetic poles stable — even in the presence of other magnets. The orientation of these poles determines whether the atom constitutes a 1 or a 0. To write to this storage system, a microscopic needle induces a current to flip the atom’s orientation. Reading the information, conversely, is simply a matter of measuring the magnetic current passing through each atom, which varies depending on which pole is facing up.

But don’t expect this technology to show up in the next iPhone, mind you. It currently requires a liquid nitrogen-cooled tunnelling electron microscope operating in a vacuum to work. The study was published today in the journal Nature. 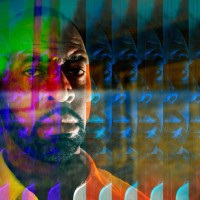 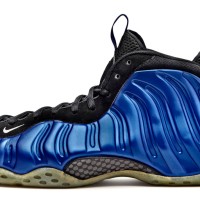