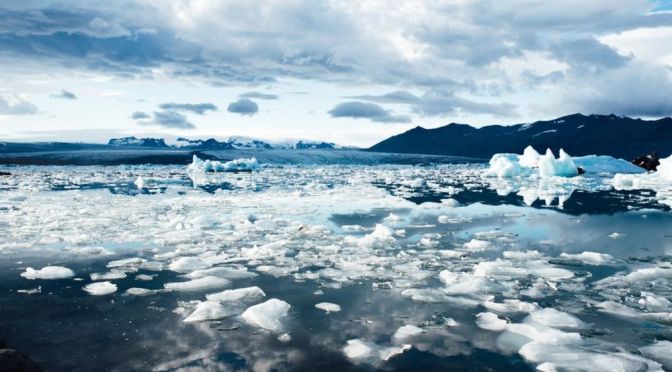 Climate change is often treated as a political issue, but it shouldn’t be.

The facts are these: The climate of our planet is changing at a pace unlike anything seen in the natural fluctuations traced across geological records, and scientists have overwhelmingly traced this global warming trend to human activity.

Unless you’re a supercomputer, you’ll find it virtually impossible to keep an eye on every single indicator of climate change. Here are a few that scientists use to monitor the planet:

For more, check out this story on how we know climate change is happening—and that humans are causing it.

CO2 in the atmosphere