NOT UNLIKE THE ant-decapitating fly and the satanic leaf-tailed gecko, the fang blenny’s name does not disappoint. This tiny fish wields two massive teeth that it uses to gouge chunks out of much larger fish and, in a bind, scrap its way out of the grasp of a predator. And one particular group of fang blenny even injects venom, just like a snake, to give its attackers that extra what-for.

That’s all very, very bizarre behavior for a fish—behavior that today gets even more bizarre. In the journal Current Biology, researchers have revealed what makes the fang blenny’s venom so unique: It’s packed with opioid peptides, which target opioid receptors, much like heroin and morphine do in the human brain. Unlike with snakes or stingrays or the infamous lionfish, the venom doesn’t incapacitate the victim with pain. Instead, it sends the fish’s blood pressure plummeting, messing with its coordination and giving the blenny a chance to escape.

The fang blennies have, generally speaking, evolved into rascals. Their ancestor probably used its fangs to scoop flesh out of bigger fish, much like the non-venomous bluestriped fang blenny does today. It’s a visual mimic of a cleaner fish, which allows it to get in close without raising an alarm. Then it strikes. “A total asshole move, of course, since that bigger fish is going to take this out on the next innocent cleaner wrasse it encounters,” says biologist and study co-author Bryan Fry of the University of Queensland. 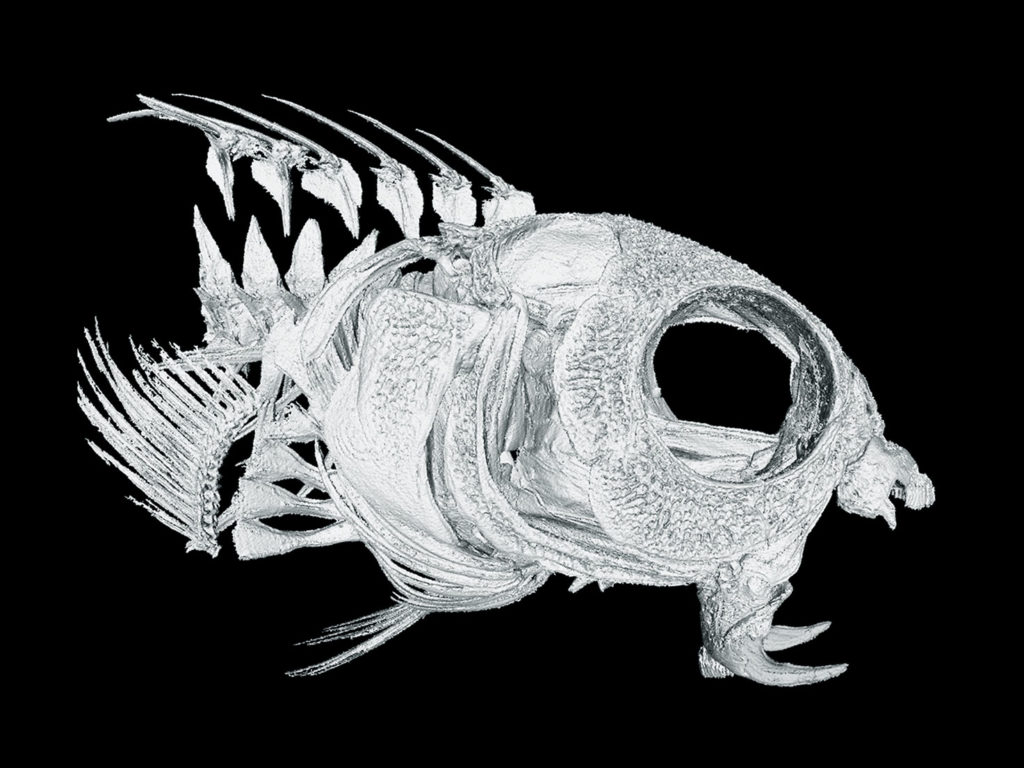 The bluestriped fang blenny gets by without venom, but the researchers found that its venomous cousins probably evolved their toxins in a curious way. Usually when evolving venom, the story goes: start producing toxic secretions with a ho-hum way of delivering them, then over evolutionary time develop a progressively more sophisticated system. Fangs, for instance. But the bluestriped fang blenny’s venomous cousins are the total opposite. They started as the ancestor that used its teeth to dig out flesh, then developed the venom to go along with it.

And what they’ve ended up with is a unique venom, one that weaponizes opioid peptides. When the researchers injected it into rats, the critters’ blood pressure plummeted by 37 percent. “You can imagine that if your blood pressure dropped by such a percentage you would feel very faint,” says venom biologist Nicholas Casewell, also a co-author, of the Liverpool School of Tropical Medicine. “You’d feel dizzy, perhaps nauseous, you might want to sit down, you wouldn’t be up to doing very much at all.” Whether or not the fang blenny’s fishy victims feel this isn’t certain, but it certainly messes with their coordination.

One study from the 1970s showed just how effectively this little fish can ruin the day of much larger predators. A scientist created a sort of fish cage fight, featuring fang blennies and various predators. The hunters would inevitably gobble up the blennies—then proceed to flip out. They’d quiver and open wide, releasing the blennies. And apparently they learned their lesson well. When the scientist provided the predators with another blenny, they’d avoid the thing. For the blenny, it’s a precarious strategy: To properly fight back, it has to get swallowed first. Something like a stingray, on the other hand, has the luxury of fighting its foes by lashing out while not inside a mouth. 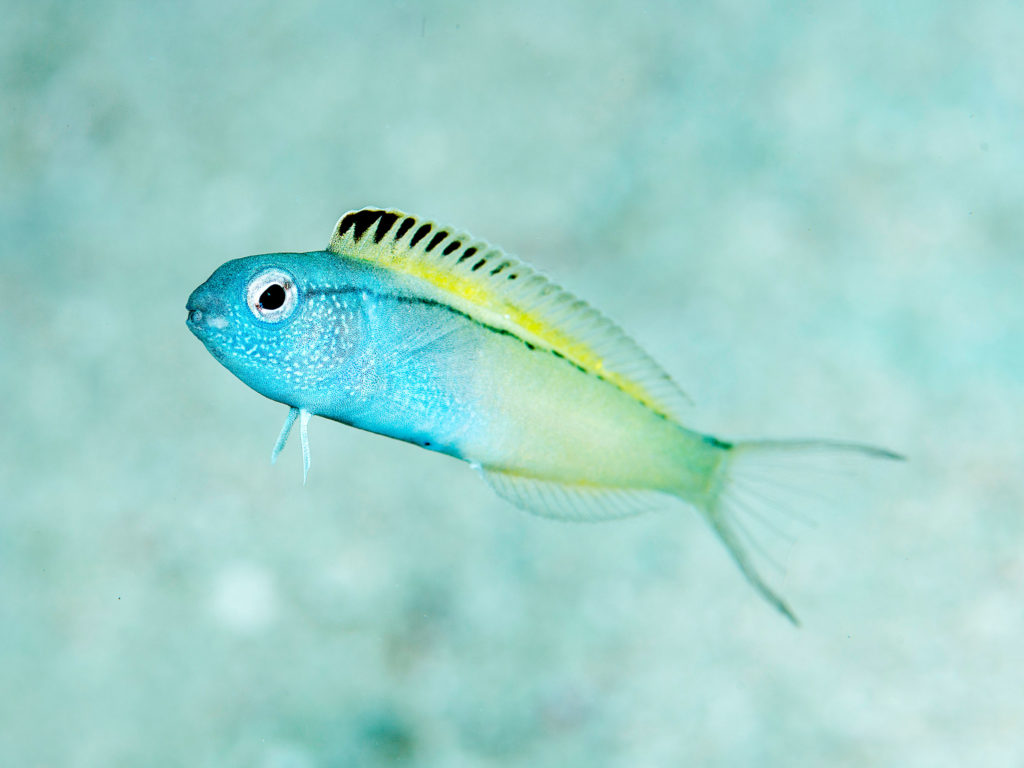 What’s so curious about the fang blenny is that the effects of its venom are fundamentally different from other venoms. “Pain is a fantastic thing for predators to learn to avoid you,” says Casewell. “They get stung once and they don’t try again. But with the fang blennies there seems to be no potent pain.” That, though, comes with a caveat: The researchers were working with rats, not fish, so the effects on fish predators other than shake-of-the-head-open-wide aren’t so clear.

These are opioid peptides, though, so does that mean the venom is actually acting as a painkiller? Well, on top of there being no discernible need to soothe the ills of its enemies, that wouldn’t make much sense for the blenny from a physiological perspective either. “To have a strong painkilling effect these peptides need to be inside the central nervous system,” says Casewell. “I don’t believe for a minute that the fang blennies are injecting their venom directly into the central nervous system of these fish.” Instead, the massive and immediate drop in blood pressure is probably what shocks the predator into releasing the fang blenny.

Not bad for a little fish. But then again, it’s got a name to honor.