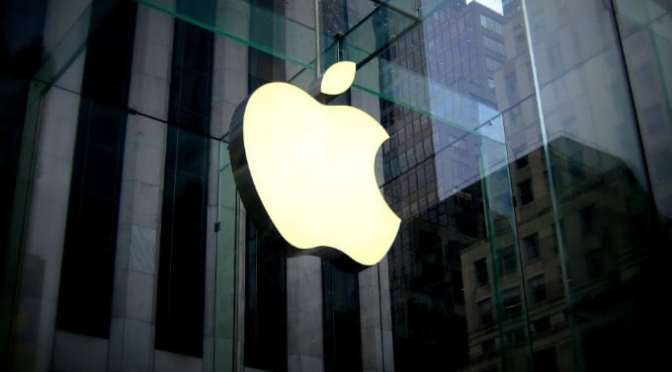 Would you be interested in a new, premium-model iPhone featuring a curved screen? If so, things are really starting to look up. The latest rumor surrounding Apple‘s next iPhone release is that Tim Cook and company have ordered millions of organic light-emitting diode (OLED) panels from Samsung, Mashable reported Tuesday. Given that Apple is also rumored to be announcing a trio of new phones later this year, this massive OLED order means at least one model may boast a curved screen.

According to the Nikkei Asian Review, whose sources first broke the story, the rumored order suggests Apple is extremely confident in the so-called “premium” iPhone 8’s desirability. Though Samsung refrains from commenting on customer orders and related rumors, the company is considered to have the “most advanced technologies” when it comes to OLED.

“Apple has ordered 70 million units of OLED panels from Samsung this year, while Samsung is preparing to churn out as many as 95 million for Apple in 2017, in case demand exceeds expectations,” David Hsieh, senior director of the IHS Markit research company, told the Review. Hsieh added that it’s “also possible” Apple will carry over some of these devices to 2018, “depending on demand.”

For their rumored trio of iPhone 8 models, Apple is reportedly planning to set the premium one—the one with the curve—at a cost of more than $1,000. All three phones, according to the Review, will be outfitted with wireless charging and waterproof capabilities.

If one iPhone-shaming Republican has his way, there will actually be a fourth option when hitting the Apple store this fall: health insurance.