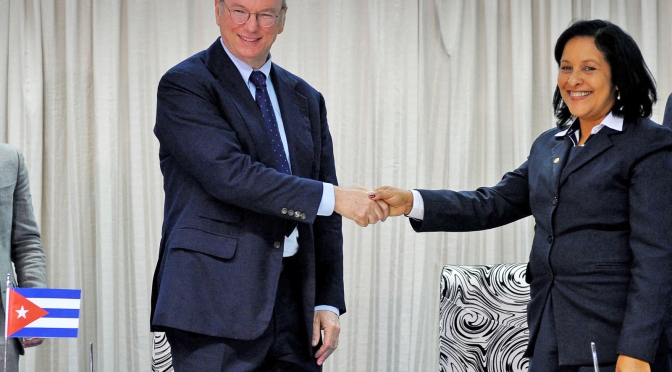 After former President Obama reopened America’s diplomatic relations with Cuba, businesses started looking for opportunities to make inroads to the island nation. Google was one of these, with Obama himself announcing it would come to help set up WiFi and broadband access there. Cuba’s national telecom ETECSA officially inked a deal with Google back in December, and today, they finally switched on the service, making the search giant the first foreign internet live on the island.

END_OF_DOCUMENT_TOKEN_TO_BE_REPLACED 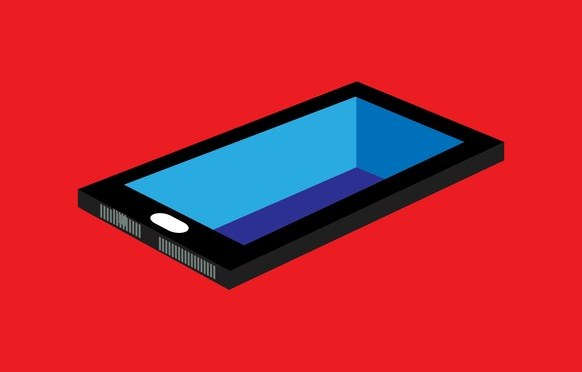 FOR HACKERS, SCANNING for an open “port”—a responsive, potentially vulnerable internet connection on a would-be victim’s machine—has long been one of the most basic ways to gain a foothold in a target company or agency. As it turns out, thanks to a few popular but rarely studied apps, plenty of smartphones have open ports, too. And those little-considered connections can just as easily give hackers access to tens of millions of Android devices.

END_OF_DOCUMENT_TOKEN_TO_BE_REPLACED

At altitudes of 15,000 feet, Tibetans live in environments that would incapacitate most humans. New research has uncovered several genetic mutations that appear to be responsible for these high-altitude superpowers—including a trait inherited from an extinct human species.

END_OF_DOCUMENT_TOKEN_TO_BE_REPLACED

There’s never a bad time to visit a national park—it’s an unforgettable experience, even during the winter. But from the end of May through the very beginning of June, you can see something incredible unfold at the Great Smoky Mountains National Park: a firefly mating ritual. For two weeks, thousands of Synchronous fireflies descend on a special area of the park near Elkmont to put on quite the synchronized light show.

END_OF_DOCUMENT_TOKEN_TO_BE_REPLACED

We’d like to send our deepest condolences out to the family and friends ofGreg Marius, who passed away Saturday, April 22, at the age of 59, following a battle with cancer.

END_OF_DOCUMENT_TOKEN_TO_BE_REPLACED 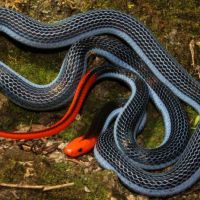