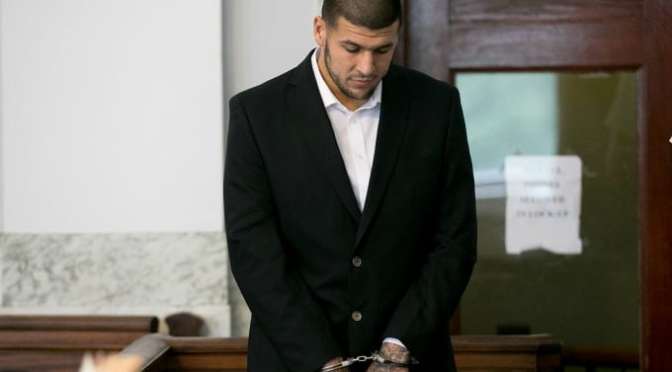 Just one day after Aaron Hernandez died in April following a suspected suicide, a Boston Globe report emerged indicating that his family might be able to collect millions of dollars owed to him by the Patriots and the NFL as a result of his death. The belief was that, because Hernandez died before he was able to finish the appeal of his 2015 murder conviction in the Odin Lloyd trial, a legal principle known as “abatement ab initio” would apply to his case. It would give his lawyers the opportunity to vacate his conviction, which would essentially allow for him to die an innocent man and allow for his family to go after the money that the Patriots and NFL refused to pay him after he was found guilty of killing Lloyd.

Judge: "The longstanding rule is…abating the entire prosecution as if it never happened." #AaronHernandez

The prosecution in the case can file a appeal, and they are expected to do so. But it sounds like getting a judge to overturn Judge Garsh’s decision is going to be a long shot.

Hernandez seemed to suggest that he knew his complicated legal situation would play out this way when he wrote, “You’re rich,” in a suicide note addressed to his fiancée Shayanna Jenkins-Hernandez. 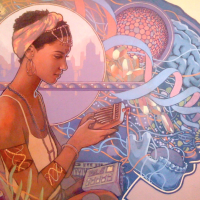