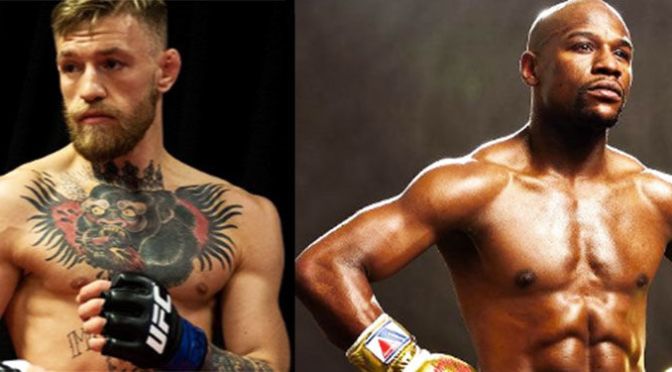 Let’s get this out of the way first: The two training videos above show two different exercises. Floyd Mayweather is on the speed bag and showing off for the cameras. Conor McGregor is the heavy bag and working on head drills.

Putting them side-by-side and drawing conclusions doesn’t make a hell of a lot of sense. But that doesn’t mean they can’t be compared on their own merits.

Let’s start with Mayweather, who’s clearly still got some crazy hand speed in those 40-year-old fists. There was a time when Mayweather had the fastest hands in combat sports.

That may no longer be the case (featherweight boxer Gary Russell Jr. may have snatched that title), but Mayweather can still strike faster than a viper. And as “The Best Ever” has proven time and time again over his undefeated 49-0 career, speed beats power every time.

Now, on to McGregor’s video, which has been the subject of much mockery online. That’s somewhat unfair since he’s punching a slow moving heavy bag, but the video still doesn’t inspire much confidence. McGregor’s movements seem awkward and his punches appear to be moving in slow motion. That’s not a good sign for “The Notorious.”

While examining these clips is a fun exercise, it’s not a great way to compare their hand speed though. That will only be possible when they’re in the ring together. Still, there’s no doubt who the faster fighter will be on August 26.

It’ll be the guy who’s used to 10-ounce gloves, not four-ounce gloves. The guy who’s battled in countless boxing megafights, not the cocky MMA sensation debuting in his very first boxing match.

And it’ll the guy who has made hundreds of millions of dollars by frustrating more powerful punchers with his frustrating evasiveness and brilliant counter punching that has shut down every opponent he’s ever faced, even if he’s bored the hell out of plenty of boxing fans with this cautious, uber-slick style.

In short, the better boxer on August 26 will be the all-time boxing great, not the young MMA superstar. 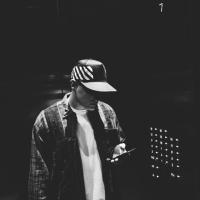