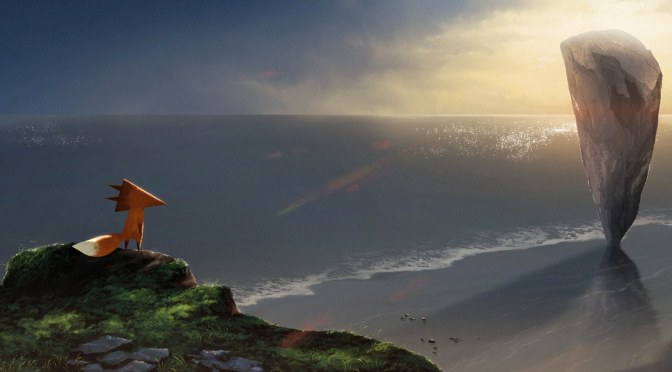 We strive towards specificity in film storytelling because it is the antidote to the generic. It has been codified as a rule within the script-coaching industry, and it is generally solid advice. But shorts are allowed to break rules whenever they like, especially when they are self-financed passion projects like Robin Joseph’s Fox and the Whale. Joseph isn’t concerned with finding meaning through dramatization, there is no richly developed protagonist with a compelling backstory. You’re not meant to connect to his film via a recognition of the plotting of the story, but through it’s spirit. It is not a film about a fox in search for a whale in any real sense, though that is what takes place on screen, but is no less than an allegory about the meaning of searching.