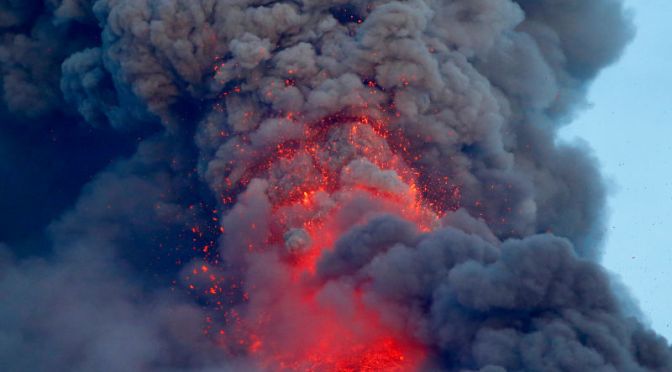 There’s no end in sight to the hellish-looking eruption at Mount Mayon, the Filipino volcano that’s been spewing a mix of ash and lava for two weeks. This week, after Mayon ratcheted things up with tall ash clouds and half-mile-high lava fountains, volcanologists placed it on alert level 4 out of 5—meaning a “hazardous eruption” could be imminent.

END_OF_DOCUMENT_TOKEN_TO_BE_REPLACED 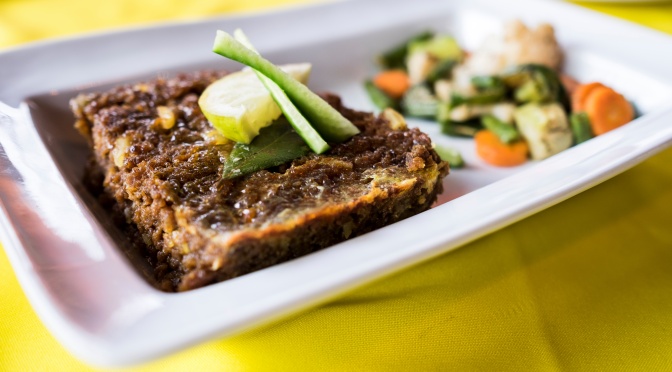 South Africa’s identity is complicated, contested and unresolved. While Archbishop Tutu’s “rainbow nation” remains a noble aspiration, the current forecast is increasingly stormy. So, while it’s tempting to read South African cuisine simply as some kind of melting pot of the influences brought by those who migrated to the country, many of the country’s most notable and tasty dishes reflect histories of violent conquest, enslavement, and oppression. But even as post-apartheid South Africa remains locked in an unfinished struggle to digest and resolve the consequences of its troubled history and to recast a fresh identity based on equality and justice, its cuisine reflects the common humanity of its citizenry: their search for succor and comfort, identity, communion, and hope for a better day.

END_OF_DOCUMENT_TOKEN_TO_BE_REPLACED 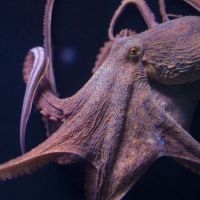 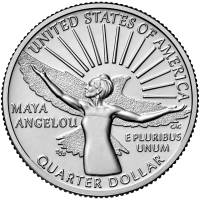