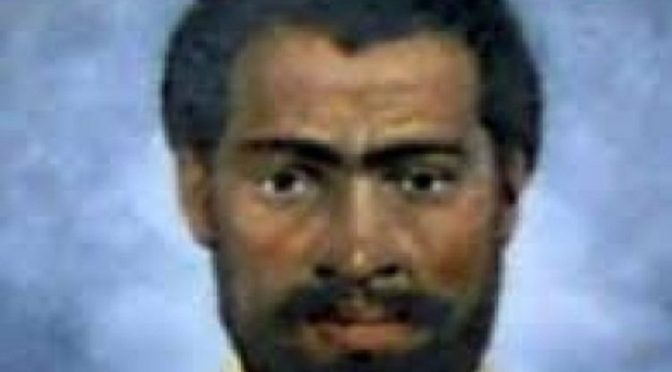 Nat Turner, who was born into slavery in Virginia, became a preacher and said he had been chosen by God to lead enslaved people to freedom. 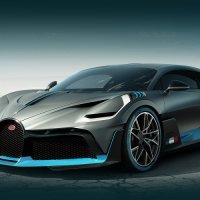