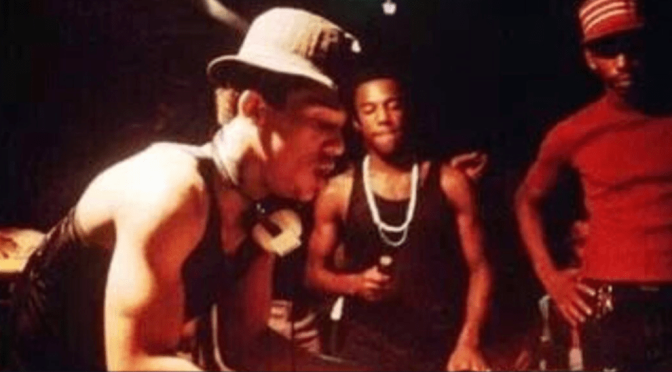 Chuck D, who told HipHopDX Starski died from a heart attack, was a longtime friend of the Public Enemy mastermind.

“Lovebug Starski was A DJ, MC and innovator,” Chuck told DX. “A pioneer who excelled before and after the recording line of ’79, the year when rap records began. He was the first double trouble threat in Hip Hop and rap music. He DJ’ed for the great MCs and MC’ed with the great DJs. Besides Grandmaster Flash & The Furious Five, Lovebug Starski was one of the few that took his legendary street records status into the recording world.” 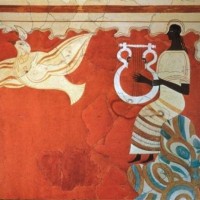